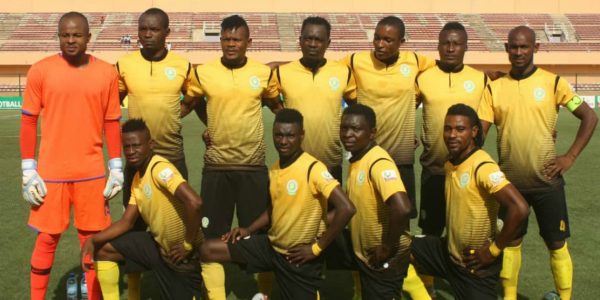 The management of Katsina United Football Club has constituted a seven-man independent committee to smoothly conduct the screening of players drawn from the local scene.

Nasir Gide, the club’s spokesman, said in a statement on Tuesday in Katsina that the committee was aimed at ensuring fairness during the screening.

The News Agency of Nigeria reports that the club had last week listed 120 players drawn from the state’s 34 Local Government Areas for the exercise.

The screening is scheduled to hold from Wednesday to October 6 at the Muhammadu Dikko Stadium in Katsina.

“Similarly, the committee members are saddled with the responsibility of selecting talented players the club will be needing,” he said.

The spokesman added that the exercise was meant to revamp the team and also give more chances and playing time to players from the club’s base.