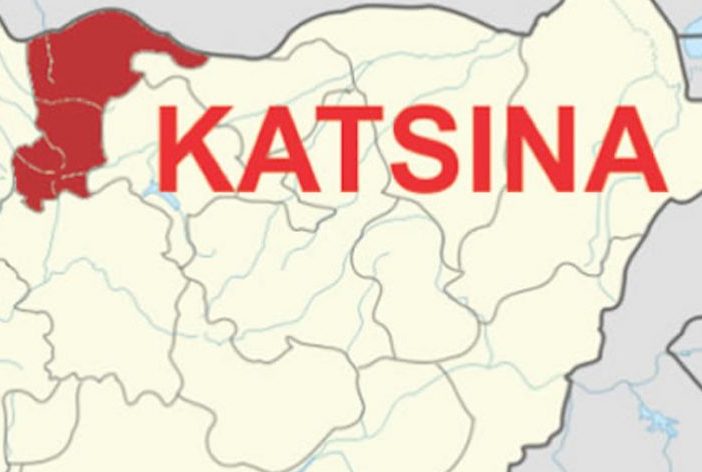 Police in Katsina said they have neutralized five suspected bandits and arrested 15 others after the hoodlums engaged operatives in gun battles in Kafur, Danja, Dutsinma, Safana, Batsari and Makera Funtua.

Three locally fabricated rifles with ten rounds of 7.62mm ammunition and locally made pellets were said to have been recovered from the bandits.

The public relations officer of the command, SP Gambo Isah, gave the names of some of the suspected bandits arrested as Bala Alhaji Idi, 25; Auwalu Yahaya, 20; Isah Tukur, 22; Jume Bello, 18 and Musa Abubakar.

According to him, one of the suspects, Bala Idi, confessed to have participated in several cattle rustlings and kidnappings at villages in Safana and Dutsinma LGAs.

The command also said it arrested a fake medical personnel, Musa Shamsudin, 25, an indigene of Kogi State, who always went into the forest to treat sick and wounded bandits.

“In the course of investigation, some quantities of drugs were recovered in his possession.  He was alleged to have disappeared from Kankara on the day in which Kankara school boys were abducted by bandits and later resurfaced,” he said.

Isah also said a suspected rapist, one Mustapha Jibrin, 18, was arrested in connection with a rape of an 11-year-old girl (name withheld).

In the course of investigation, the suspect confessed to have forcefully had unlawful sexual intercourse with the girl.

He also disclosed that the command on 17 May, 2021 arrested three suspects: Aliyu Yusuf, 18; Hassan Rabi’u, 18 and Mohd Lawal, 18, for stabbing one Mohd Abubakar, with a sharp knife as a result of which he sustained a deep cut on the left side of his chest.

The suspects confessed to the crime and investigation is ongoing, he said.