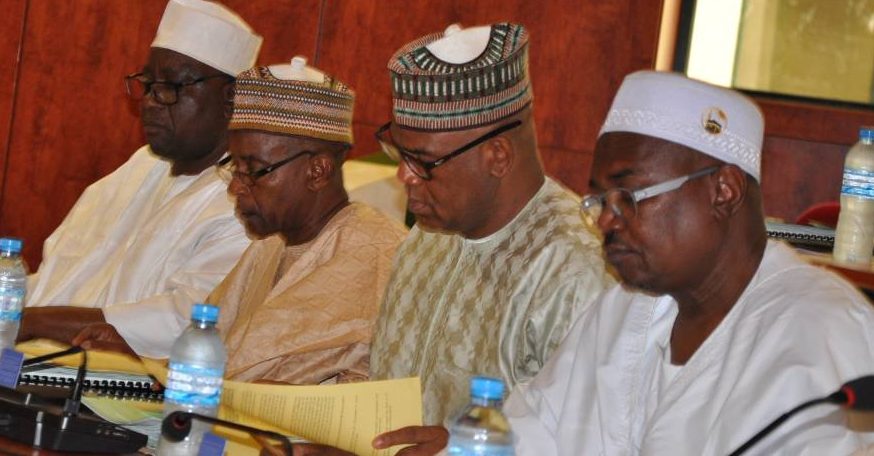 The Katsina State Executive Council on Thursday approved the asphalting of the Musawa-Dangani-Danali-Mararrarbar Danali Road.
The Katsina State Commissioner of Works, Housing and Transport, Engineer Tasi’u Dandagoro, disclosed this shortly after the third executive council meeting presided over by Governor Aminu Bello Masari at Government House, Katsina.
Dandagoro said the road would be provided with shoulders to upgrade it to a standard one.
The commissioner also revealed that a new dam would be constructed at Danja at the cost of over N7 billion for domestic and irrigation purposes.
In addition, he said 10 new earth dams are to be provided, while 10 old earth dams are to be rehabilitated in 20 local government areas across Katsina State.
The General Amadi Rimi Hospital has also been approved by the Executive Council for upgrade to a teaching hospital for the about to take off UMYU Faculty of Medicine.
Other projects include the establishment of Katsina Health System Fund, approval for the establishment of school of post-basic nursing, establishment of VVF Centre and state infectious laboratory health centre among others.
The Commissioner of Information, Culture and Home Affairs, Alhaji Hamza Muhammad Borodo, who coordinated the press briefing, announced the setting up of a standard committee on drug abuse.
Borodo said the All Progressives Congress administration had concern over the negative engagement of youths and even women in illicit drug.
He assured that the executive council would provide enough logistics and financial support for the committee to achieve the task of curbing the negative trend in the state.