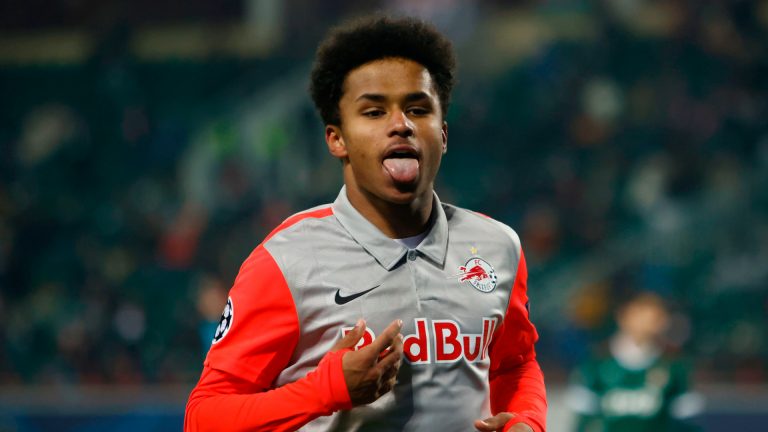 That’s according to journalist, Fabrizio Romano. Posting an update on Adeyemi’s situation via Twitter, Romano claimed that the 20-year-old’s transfer was a ‘done deal.’

Despite Liverpool’s interest, the RB Salzburg striker is reportedly set to move to Dortmund for £32.5m.

According to Romano, the verbal agreement on the transfer was reached ‘months ago.’ Adeyemi’s contract reportedly won’t contain a release clause that Liverpool could potentially trigger later down the line.

“Done deal set to be confirmed. Borussia Dortmund is preparing paperworks and contract to be signed for Karim Adeyemi – after verbal agreement reached months ago. #BVB.”