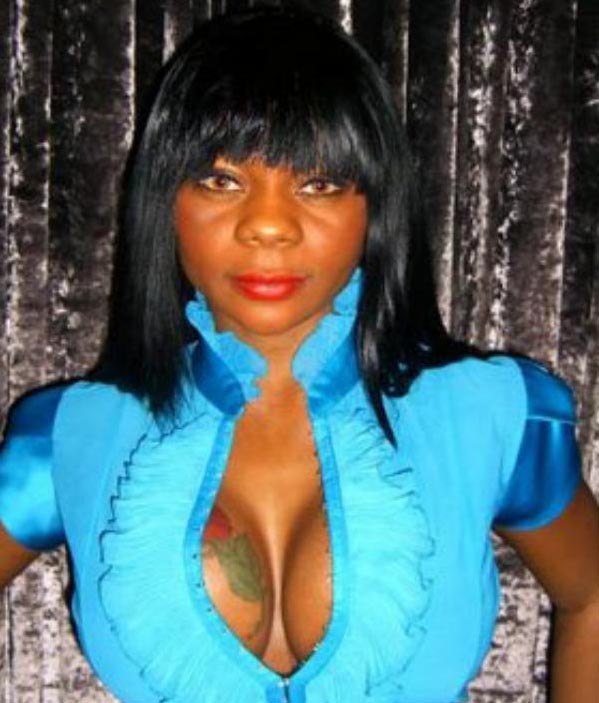 Big Brother Africa star, Karen Igho, has gotten a first acting role in the MNET’s drama series, Tinsel.
The good news is coming almost five years after Igho began her quest to act through Sola Fajobi’s Next Movie Star reality television show.
Igho’s acting career, which has kicked started courtesy of MNET drama series, Tinsel, was made known on Twitter when she tweeted: “There you go guys, my big secret am on Tinsel.”
In her excitement, the television star said: “The cast and crew have been very accommodating trying to show me the ropes and putting me through.
“They have been very wonderful and I am sure having fun.”
The Delta State born entertainer made her first entry into Nollywood in 2008 when she participated in the talent hunt reality television show, Next Movie Star.
She became famous when she featured and won the 2011 edition of Big Brother Africa (Amplified), becoming the first Nigerian female to win the prize.