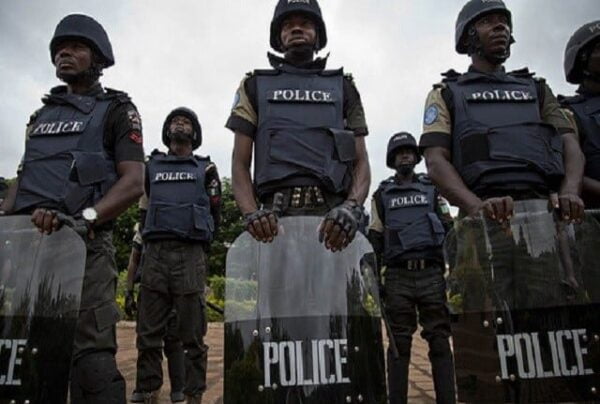 The Kano State Police Command said it has arrested three suspects over alleged possession of voter cards and money during the January 25 National and State House of Assemblies rerun elections.
The Police Public Relations Officer, DSP Abdullahi Haruna, confirmed the arrest in a statement on Tuesday in Kano.
The News Agency of Nigeria (NAN) reports that the House of Representatives and state House of Assembly rerun elections were held in nine local government areas of the state.
They were Kiru/Bebeji, Tudun Wada/Doguwa and Kumbotso Federal Constituencies as well as Madobi, Minjibir, Rogo and Bunkure State Constituencies.
The elections were conducted peacefully in the affected areas.
Haruna said proactive measures adopted by the command led to the arrest of the suspects for either being in possession of voter cards or money suspected to be for votes buying.
“Investigation has commenced and results will be forwarded to the Independent National Electoral Commission for further actions,” he said.
According to him, 6, 726 police men and personnel of other sister security agencies were deployed during the election.
Haruna said: “Adequate security was provided at the 864 polling units and collation centres in the affected local governments and constituencies in the state.”
The command spokesman noted that the conduct of the rerun election was generally calm and peaceful, adding that no ugly incident was recorded throughout the election period.
He also commended the people of the state over their support and cooperation during the rerun election.