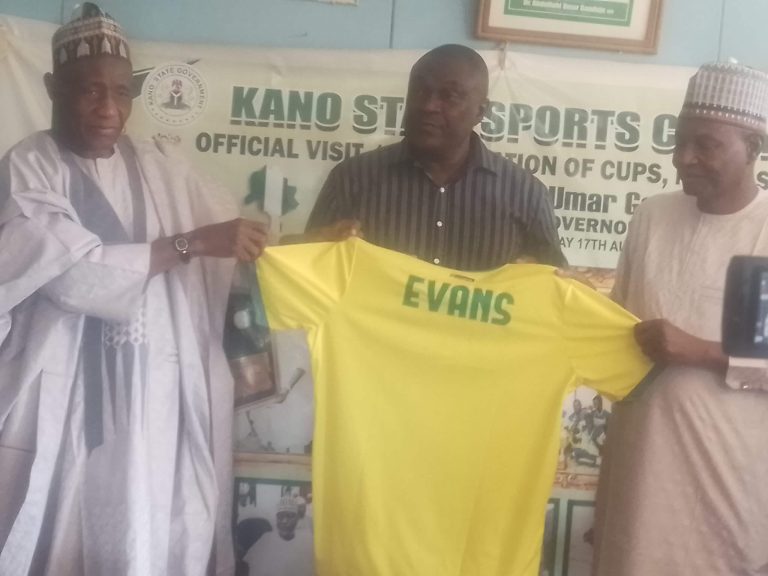 Ogenyi was unveiled by the Club’s acting Chairman, Alhaji Ibrahim Galadima, who explained that the new technical adviser had signed a one-year contract, effective from December 1.

“This signing of a new technical adviser is aimed at bringing the lost glory of the club and enable it return to Nigeria Professional Football League next season,” Galadima said.

According to him, Ogenyi was picked from 30 other applicants.

Galadima said that a Mexican, two Ghanaians, one Togolese, one Ivorian and nine other foreigners applied for the job.

Ogenyi, while speaking during the unveiling, thanked the club’s management for giving him the chance to serve and contribute toward the development of football in the state.

“I assure you I will do my best to transform the club and enhance the performance of the players,” he said.

The former coach of Lobi Stars, however, appealed for support to enable him succeed.

Kano Pillars were relegated to the Nationwide League last season after their dismal performance in the league.