Kane, Matip nominated for Premier League Player of the Month 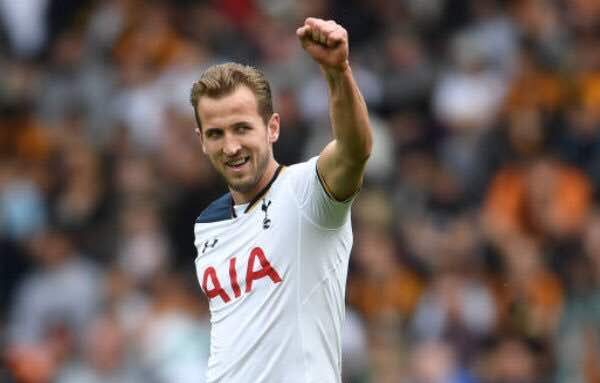 Tottenham Hotspur’s Harry Kane and Liverpool’s Joel Matip have both been nominated for the Premier League’s Player of the Month award for February.

Kane registered three goals and an assist in his five Premier League appearances for Spurs last month and broke the record with Son Heung-min for the most goal combinations in the history of the competition in the 4-0 thumping of Leeds United at Elland Road.

Meanwhile, Matip played every minute for Liverpool in the Premier League last month – conceding just one goal in his four games and contributing at the other end with a goal and assist.

The duo have now been named as two of six players up for the monthly award, with two Scotland compatriots in Southampton’s Che Adams and Newcastle United’s Ryan Fraser also nominated.

Michail Antonio, Trent Alexander-Arnold, Mohamed Salah, Cristiano Ronaldo and Raheem Sterling have also won the Player of the Month award for their respective clubs in 2021-22.