Kalu to Igbinedion at 80: You are an enigma 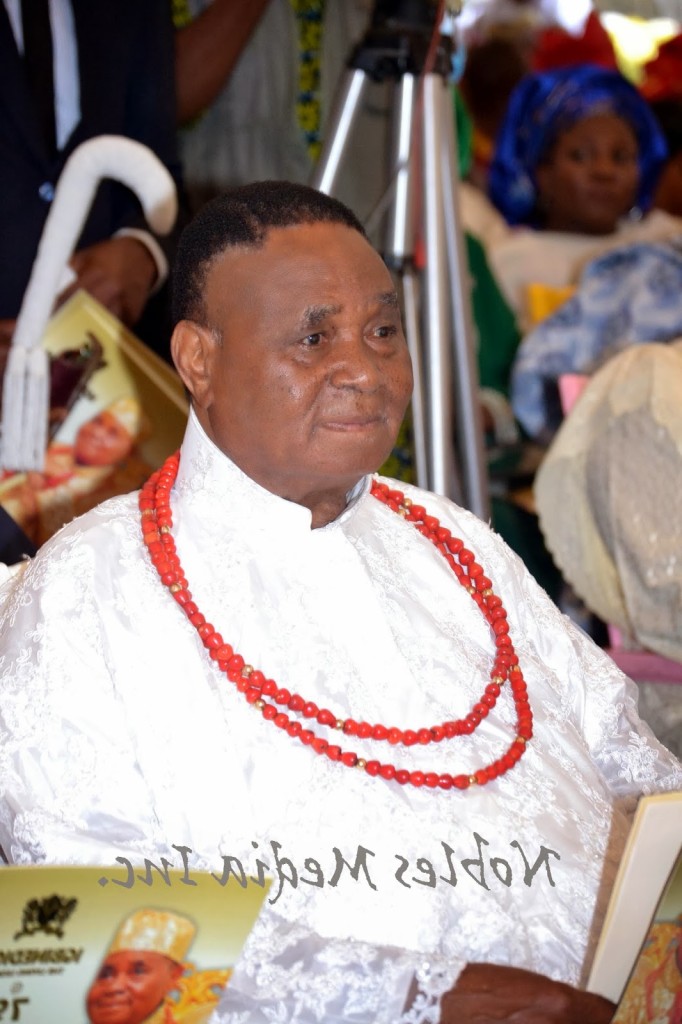 Eminent businessman and former Governor of Abia State, Dr. Orji Kalu, has poured encomium on the Esama of Benin, Chief Gabriel Igbinedion, who clocks 80 on September, 11.

Kalu described Igbinedion as an enigma that will take generations to unravel.

The former governor described the elder statesman as a man of all season owing to his philanthropic gesture across the length and breadth of Africa.

In a goodwill message signed by his Special Adviser, Prince Kunle Oyewumi, Kalu noted that the large heart and generosity of Chief Igbenidion has earned him love by all and sundry irrespective of tribal, religious and political divides.

The statement quoted Kalu as having said: “I join the house of Igbinedion and millions of well wishers in celebrating Chief Igbinedion on the occasion of his 80th birthday.

“Baba, we appreciate your outstanding contributions to the social, cultural, political and economic development of Nigeria.

“You remain a shining star not only to your age grade but also the younger generation.”

Kalu added that Chief Igbinedion is a rare breed who has built friendship and relationship beyond the shore of the African continent.

While wishing Chief Igbinedion a joyous birthday celebration, Kalu prayed to God to enrich the celebrant in health, wealth and wisdom in the continued service of God and humanity.