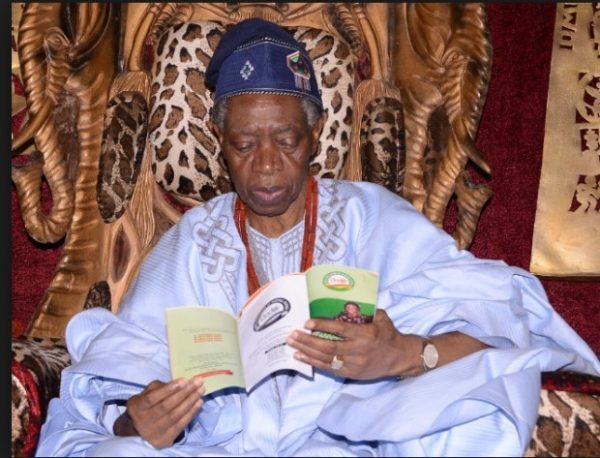 Former Abia State Governor and Senator-elect, Abia North Senatorial District, Dr. Orji Kalu, has commiserated with the government and people of Ondo State over the demise of the Olowo of Owo, Oba Victor Olateru-Olagbegi.

Describing the late monarch as an epitome of peace, Kalu stressed that Owo and its environs witnessed robust development during the reign of Olateru-Olagbegi.

He acknowledged the contributions of the late paramount ruler to nation building in various capacities, adding that Nigeria has lost a rare gem.

In a condolence message issued by his media office, the former governor urged the Olateru-Olagbegi family to uphold the good legacies of the late monarch.

He said: “The demise of the Olowo of Owo, Oba Victor Olateru-Olagbegi, is a big loss to the nation.

“The late monarch was known for his outstanding attributes anchored on forthrightness, humility and patriotism.

“He was a strong advocate of peaceful co-existence among all ethnic groups in Nigeria.

“The late paramount ruler will be remembered for his selfless service to his people and the nation at large.”

Kalu prayed to God to grant the first-class monarch eternal rest and give the Olateru-Olagbegi family the fortitude to bear the loss.