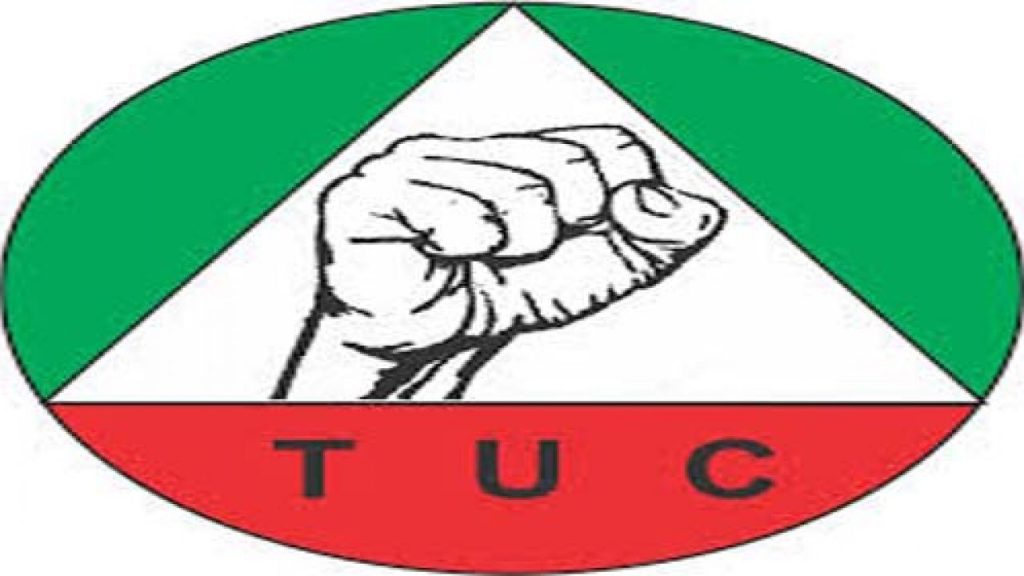 The Trade Union Congress (TUC) says it is in solidarity with the Nigeria Labour Congress and workers in Kaduna State on the current strike, and looks forward to its early amicable resolution.

It made the clarification in a communiqué issued after the emergency virtual meeting of the National Executive Council of the Congress held on Tuesday, 18th May 2021 on the ongoing workers’ strike in Kaduna State, presided over by Comrade Quadri Olaleye.

“It was principally undertaken as a fact-finding mission and to further engage the state government on the way out through social dialogue that will benefit the workers and people of Kaduna State,” it said.

TUC said in the communiqué that it is united in arms against exploitation, oppression, victimization and all acts that enslave the Nigerian worker.

It also assured the workers and general public that labour unity has not been compromised.