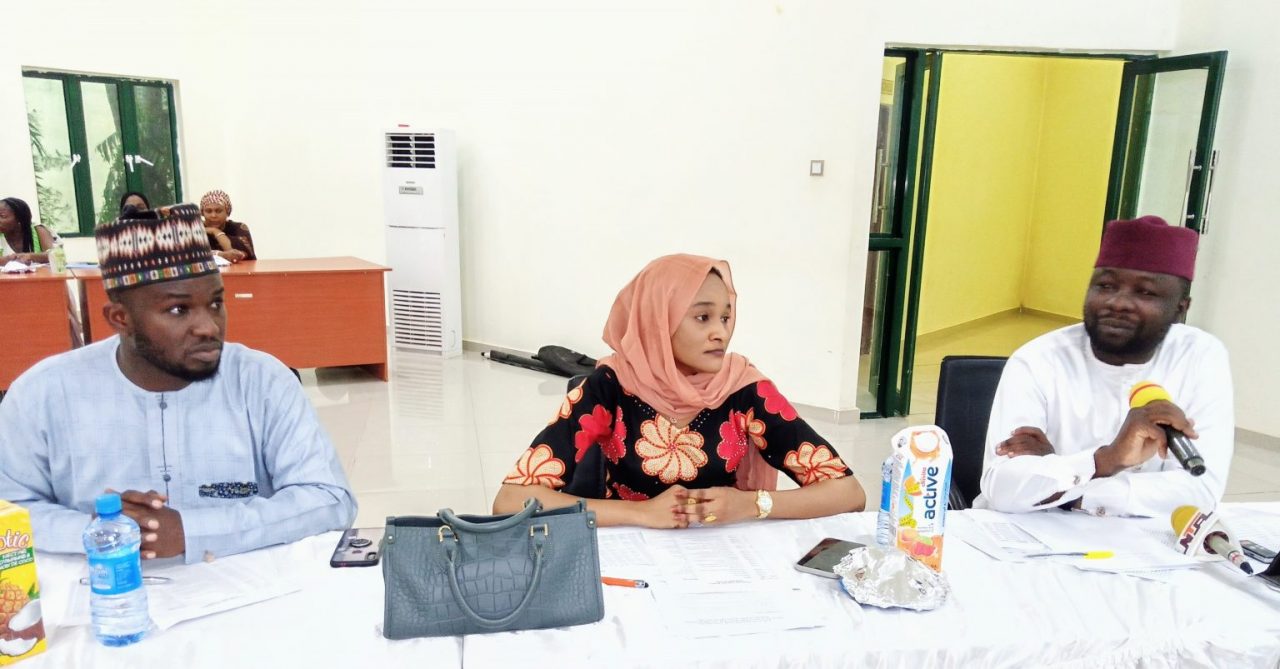 The Kaduna State Internal Revenue Service has achieved 90 per cent of its mid-year target of N60 billion.

Its Executive Chairman, Dr. Zaid Abubakar, made this known in Kaduna on Saturday.

Abubakar spoke at a one-day mid-year strategic retreat organised to review the KADIRS performance in the last six months.

Abubakar said he was not comfortable with the 90 per cent mid-year performance even when it translated to about 50 per cent of the 2021 target.

He said: “This is why we are reviewing our performance to see how we can close the gap to enable us to achieve more than 100 per cent of the Internally Generated Revenue target for the year.

“We really need to take stock of our capacities, available resources and how close we are to achieving the target we set for ourselves.

“The retreat will, therefore, enable us to review our successes, challenges, share experiences and learn from one another on what we need to do to achieve higher results.”

Abubakar noted that Kaduna State desired to be IGR-dependent by generating higher revenues than what it received from the Federation Account.

This, according to him, will enable the state to move away from the traditional dependence on statutory allocation, noting however, that it will not be an easy task.

He said the state currently had about 500,000 taxpayers, digitally enrolled in its taxpayers’ net.

Abubakar stated that the revenue service plan was to have at least one million taxpayers in the database by the end of the year.

He said: “We are already putting initiatives in place to make it happen, one of which is the ‘One taxman, five tax payers a week’ initiative expected to massively expand the taxpayers’ net.

“This will in turn bring more revenue to the state.”

The KADIRS boss noted also that some of the tax offices had already achieved higher than their target for the year.

He said such outstanding performance needed to be encouraged.

Abubakar pledged a personal N500,000 reward for any Tax Officer or Area Revenue Officer that doubled his target.