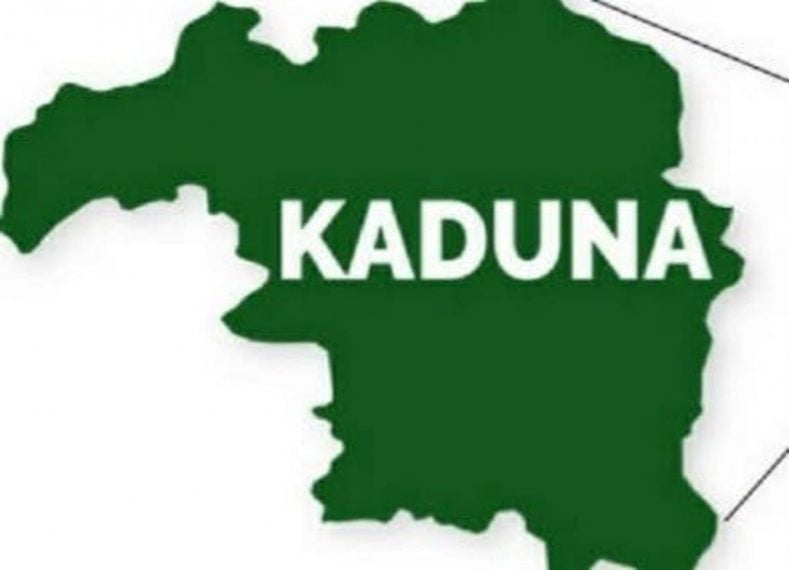 The council said though industrial actions are lawful means of seeking rights from the government, the current strike in Kaduna State is unfortunate, inauspicious and capable of compounding the already precarious situations prevailing in the state, and the country in general.

It expressed concern that, if not swiftly resolved with tact and wisdom by all sides, the crisis might worsen the suffering of the already traumatised citizens of the state, and may snowball into unforeseen national tragedy of immense proportions.

It appealed to all parties, especially the Kaduna State government and the leadership of the Nigerian Labour Congress (NLC), to exercise restraints and embrace negotiation as the best approach for resolving the crisis.

“The recourse to roundtable discussion with sincerity and patriotism will bring about a win-win solution for all the critical stakeholders to the relief of the general public whom both parties love to serve,” the NSCIA said in a statement signed by Zubairu Haruna Usman-Ugwu, its Director of Administration.

1,115 C of Os abandoned by applicants in Oyo — Commissioner