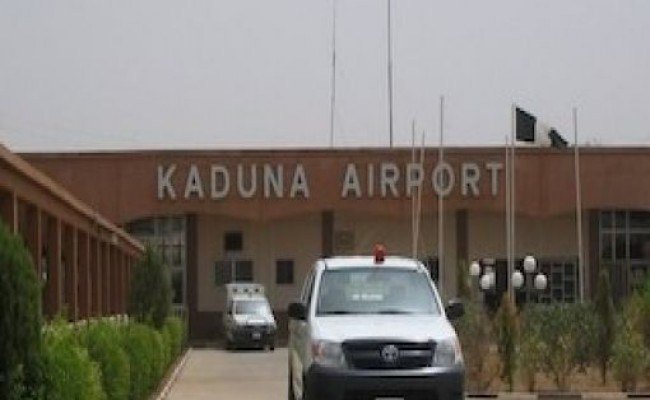 The Federal Airport Authority of Nigeria and the Nigerian Airspace Management Agency says the Kaduna International Airport is now set for international operations.
The Managing Director of FAAN, Saleh Dunoma, in an interview with the News Agency of Nigeria in Abuja, said the organisation has installed all safety equipment needed for the operation.
Dunoma said: “All the things we need for international operations are on ground. What is important actually is the safety equipment for the landing of the aircraft.
“We have seen the runway is good, the Instrument Landing System has been installed and the terminal building is ready.
“The contractor has been directed by the Acting President to redouble his effort so that the remaining items of work that is remaining should be completed before the commencement of the international operations in Kaduna.
“I think this is one of the luckiest airports; they have five generators as standby power supply. So we have more than enough.”
Similarly, Fola Akinkuotu, the Managing Director of NAMA, told NAN that once the Abuja Airport is closed, NAMA would deploy the mobile tower from the airport to Kaduna to complement what is already on ground.
He said that NAMA management has certified the capability of Kaduna Airport, adding that its engineers have done a good job on it.
Akinkuotu said: “As far as this (Kaduna) airport is concerned, NAMA management, we are very satisfied that we have done a good job.
“At the inception of the project, the ILS (Instrument Landing System) was not accessible but as of today, I can tell you that not only have we installed a brand new ILS, we have also calibrated it.
“We have a calibration certificate from a UK concern.
“On the facilities for landing, like I said, the ILS which comprises of the glide scope and localizer have been calibrated and they have been found satisfactory like 10 on 10.
“Apart from that, we also have the approach light that actually complement and make sure that they have the ILS.”
The Minister of State, Aviation, Senator Hadi Sirika, announced the use of the Kaduna airport as alternative for the Abuja airport that would be closed for six weeks for repairs of its runway. 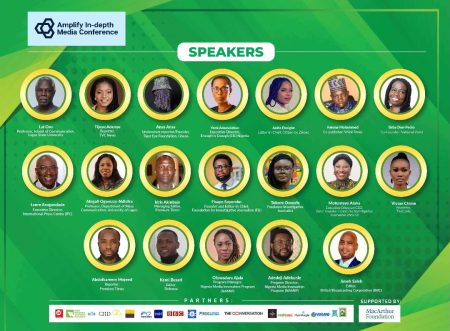 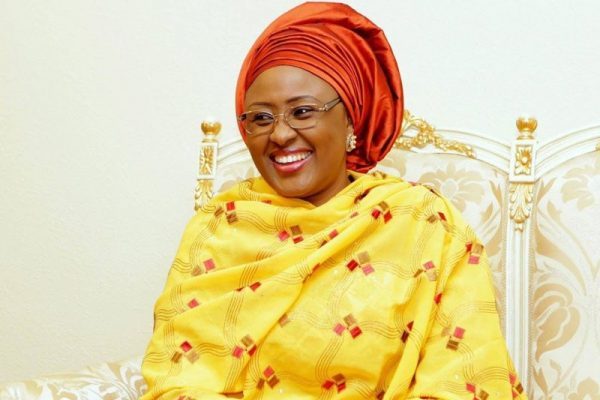