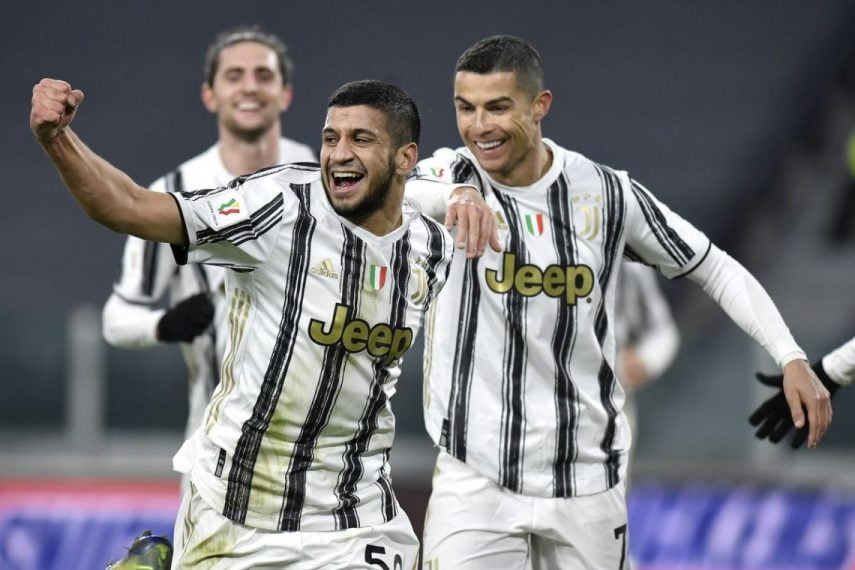 Champions Juventus beat modest visitors Bologna 2-0 on Sunday to go fourth in Serie A and close in on leaders AC Milan.

The leaders lost 0-3 to Atalanta on Saturday and sit seven points clear of the Bianconeri at the halfway point of the season.

Second-placed Inter Milan were held 0-0 at Udinese and are two points off the top.

Juve have a game in hand against sixth-placed Napoli, who are now two points behind them adrift after a 3-1 loss at midtable Verona.

The Bianconeri started briskly and found a lucky opener when a shot from Brazilian Arthur was crucially deflected by Jerdy Schouten.

Juve winger Federico Bernardeschi missed twice in the penalty box before a wide shot from Juan Cuadrado, who early in the second half almost put past his own goalkeeper Wojciech Szczesny.

Bologna upped the tempo and forced a couple of saves, but Weston McKennie nodded in a corner-kick in the 71st minute to seal the home win.

“This win was very important for us after AC Milan and Inter Milan dropped points,” McKennie said. “Also, because we have a game in hand and can draw closer. It will be a fight until the end of the season.”

Napoli went ahead in the first minute when Hirving Lozano pounced on a poor clearance from Federico Dimarco.

Dimarco then levelled in the first half before winners from Antonin Barak and Mattia Zaccagni.

Genoa moved four points clear of trouble with a 1-0 win over Cagliari, who are now in the three-team drop zone.

Benevento and Torino drew 2-2 on Friday as they opened Match Day 19.