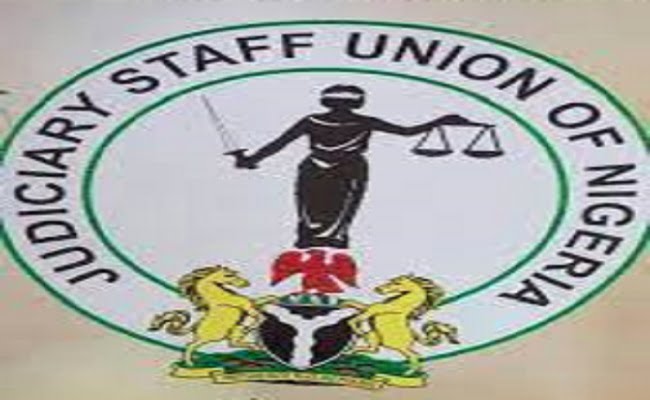 The Judiciary Staff Union of Nigeria has commended the Minister of Labour and Employment, Sen. Chris Ngige, for his intervention during its industrial action to demand independence of judiciary in the country.

Emmanuel Abisoye, JUSUN Deputy President, said this in a letter appreciation to the minister on Monday in Abuja.

The letter was made available to newsmen by  Charles Akpan, Deputy Director, Press and Public Relations in the ministry.

Abisoye said “The above mentioned union writes to appreciate your support during the period of her industrial action to press home her demands for a free, strong and independent judiciary in Nigeria.

“The union believes that if judiciary became free, the justice system would be better administered for the betterment of Nigerians.

“While thanking you for your continuous support during and after the turbulent time of our great union, we assure you of our support always.”

The News Agency of Nigeria reports that JUSUN had on June 9, suspended its two-month nationwide strike over the failure oF government to implement the law recognising financial autonomy for the judiciary.

NAN also reports that President Muhammadu Buhari had, on May 22, 2020, signed into law an Executive Order granting financial autonomy to the legislature and judiciary across the 36 states of the federation.