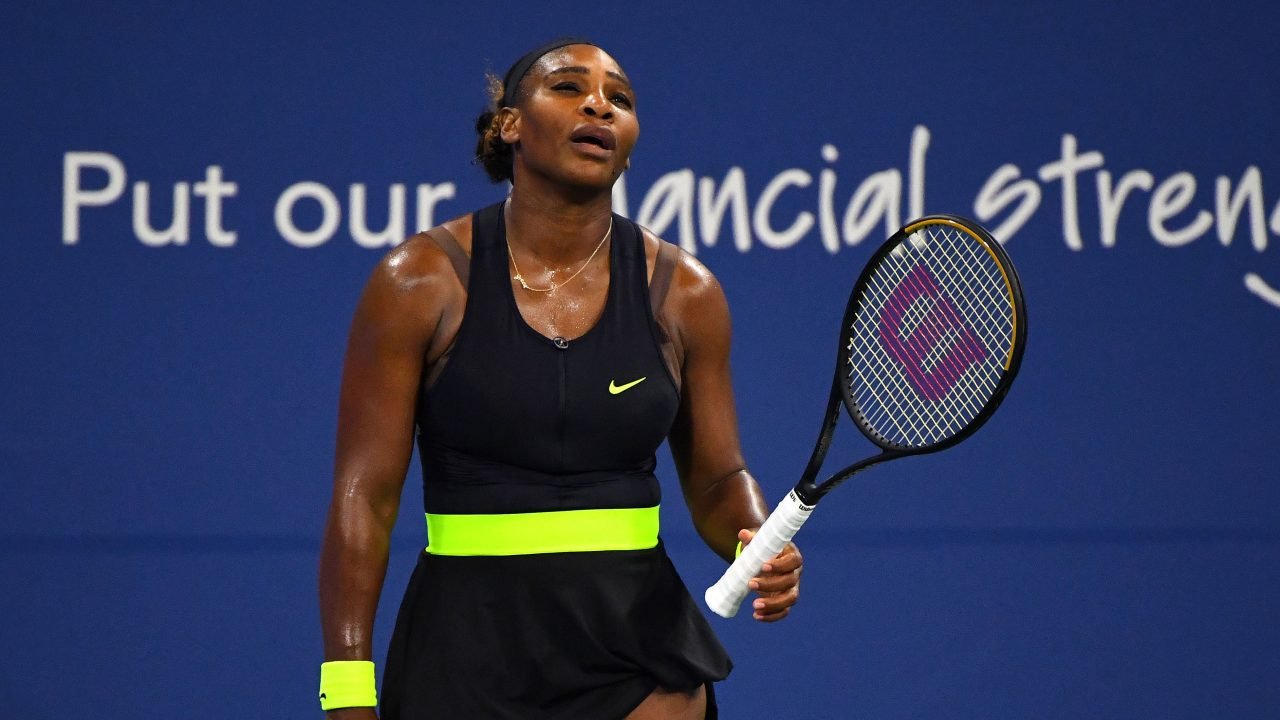 Serena Williams has given hints on her plan to retire from tennis, saying she will be “evolving away” from the sport after the US Open.

Writing for Vogue, the American 23-time Grand Slam singles champion said she is moving towards “other things that are important to me”, adding she does not like the word “retirement”.

She made her singles return at Wimbledon in June after a lengthy injury lay-off that had led to speculation about her retirement.

She indicated she will play at the US Open, where she has won six of her major singles titles, later in August.

Williams has won more major singles title than any female player in the Open era and the second most of all time, behind Margaret Court’s 24.

“Unfortunately I wasn’t ready to win Wimbledon this year. And I don’t know if I will be ready to win New York. But I’m going to try,” she wrote.

“I know there’s a fan fantasy that I might have tied Margaret that day in London, then maybe beat her record in New York, and then at the trophy ceremony say, “See ya!”

“I get that. It’s a good fantasy. But I’m not looking for some ceremonial, final on-court moment.

“I’m terrible at goodbyes, the world’s worst. But please know that I am more grateful for you than I can ever express in words.”

On Monday, she had her first singles win in 14 months beating Spain’s Nuria Parrizas Diaz to reach the second round of the National Bank Open in Toronto.