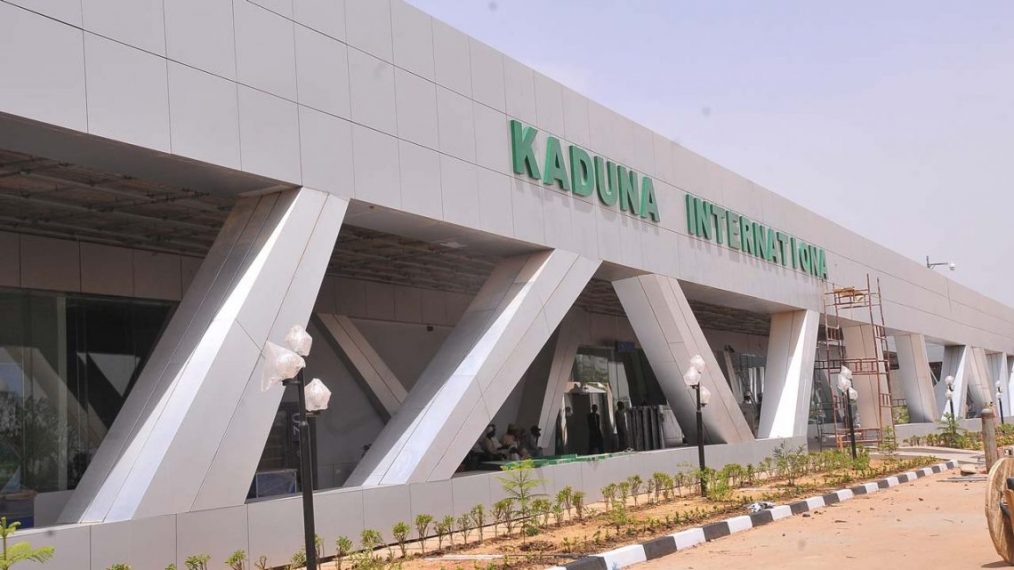 Another attempt by bandits to kidnap aviation workers in the staff quarters of the Federal Airports Authority of Nigeria (FAAN) at Kaduna Airport has been foiled by the military.

The incident occurred barely two weeks after the kidnap of about 13 staff, including a staff of NAMA and his entire when the bandits attacked NIMET.

THE NATION learnt the foiled attempt on Sunday morning was not without a gun battle between the bandits and military personnel.

A source said the bandits gained access into the quarters through porous sections of the airport airside leading to runway 23 / 05.

On gaining access to the quarters, the bandits were reported to have headed straight to their alleged target flashing touch lights to locate their way to his apartment.

But, a distress call prompted the intervention of the military, which engaged the bandits in a gun duel forcing them to escape.

Worried over the development, workers in the junior and senior quarters are leaving the quarters to look for secured accommodation outside the airport environment.