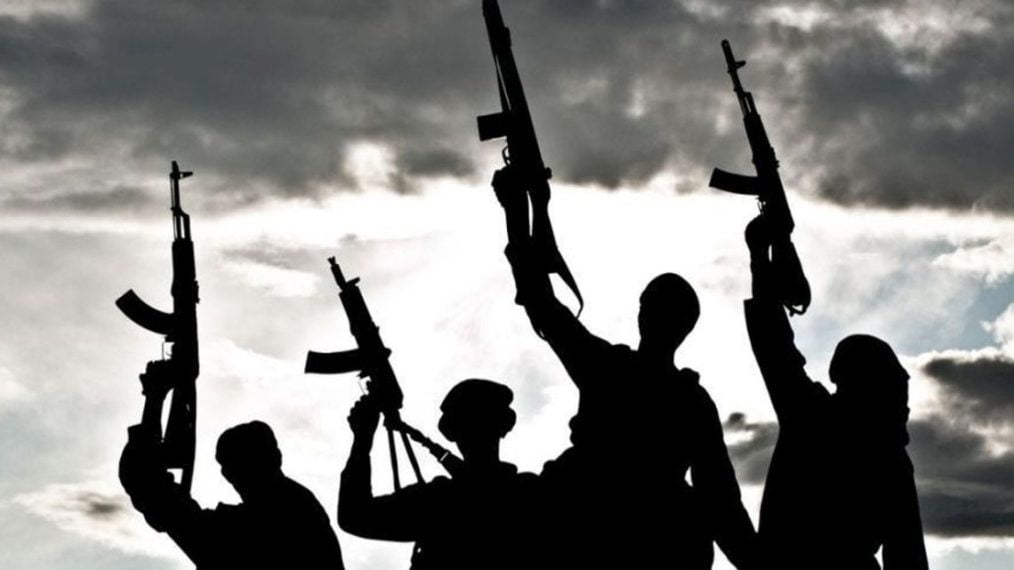 It was gathered that the gunmen stormed the area in two Lexus RX SUV and one Toyota Sienna bus around 7:25 am on Tuesday.

They reportedly opened fire at the combined team of police and military.

The operatives were said to have swiftly responded to the attacks, leading to a heavy shootout in the area.

Sources said that the incident left behind a number of casualties.

Though, the number of casualties was yet to be confirmed, there were speculations that two deaths were recorded during the shootout.

It was also learnt that the incident caused panic among the residents of the area and its environs.

Meanwhile, the Enugu State Police Command, spokesman DSP Daniel Ndukwe when called did not pick up call or respond to text messages to confirm the incident.