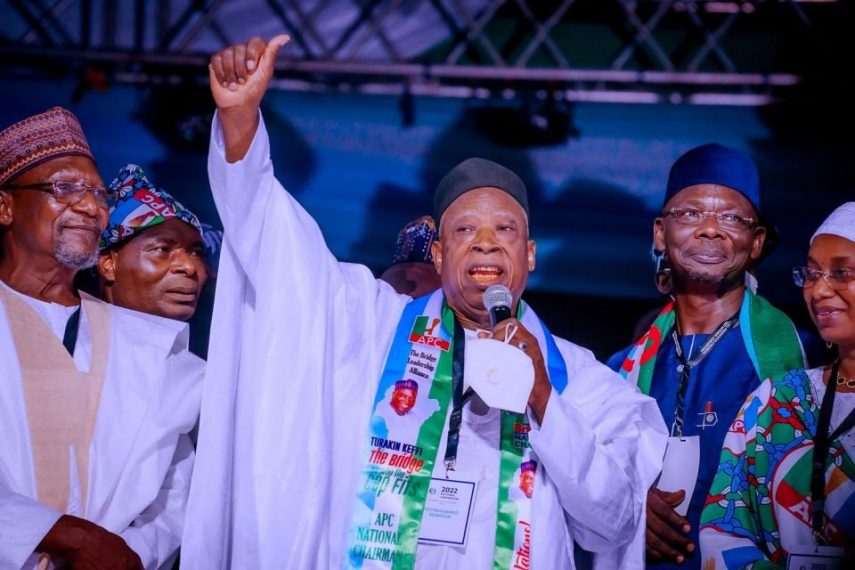 The National Chairman of the ruling All Progressives Congress (APC) Senator Abdullahi Adamu is currently meeting with Senators elected on the party’s platform behind closed-door in Abuja.

Adamu arrived at the National Assembly complex Wednesday afternoon, after, moved to the office of the Senate President, Ahmad Lawan, where he stayed briefly before the meeting commenced.

Lawan had earlier read a letter by the Senate Deputy Majority Leader, Prof.Robert Ajayi Boroffice to the effect that the meeting will take place by 2 pm.

The purpose of the meeting is yet to be ascertained as at the time of filing this report. 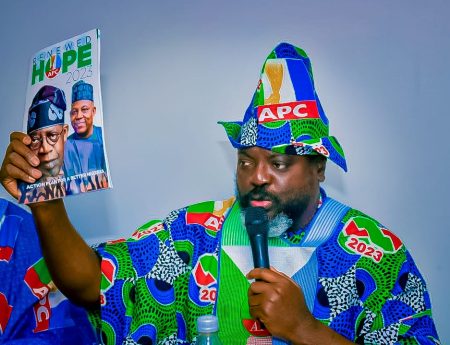 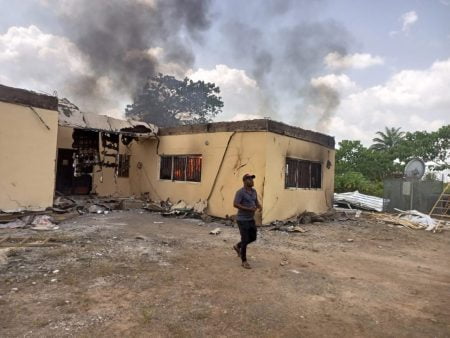