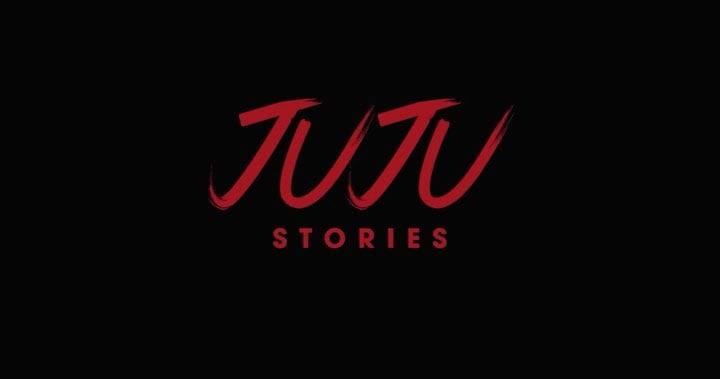 The anthology film, Juju Stories, directed by Nigerian Film Directors is set for premiere in the United Kingdom at the 65th British Film Institute London film festival, holding October 6 to 17.

The News Agency of Nigeria recalls that the film, directed by CJ ‘Fiery’ Obasi, Micheal Omonua and Abba Makama, won the international Boccalino d’ Oro award for the Best film at the 74th Locarno Film Festival.

Obasi, who happened to be a co-director, took to his Instagram page: @fierycj, as he confirmed the latest festival selection.

He said: “Following a successful World Premiere at Locarno, the @surreal16collective is pleased to announce that our anthology film @jujustories, will have its UK premiere at the 65th BFL London Film Festival.

“We are grateful to the entire cast and crew, and all our collaborators. See y’all in London. @britishfilminstitute.”

The movie, which was shot by Femi Awojide, Surreal16 Collective’s production, would include three stories: Suffer the Witch, Yam, Love Portion, all written and directed by the three Nigerian directors.