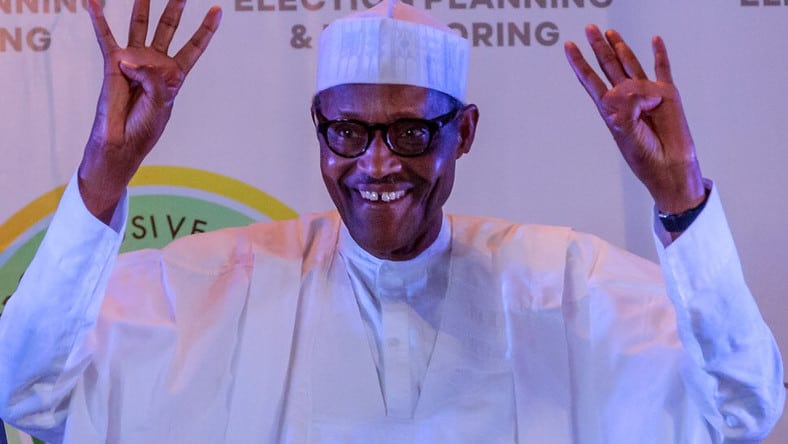 President Muhammadu Buhari has commended the Supreme Court for the “courage and perseverance” to return Senator Hope Uzodinma of the All Progressives Congress winner of the March 9, 2019 governorship election in Imo State.
The President made the commendation while reacting to Tuesday’s Supreme Court judgment that sacked Emeka Ihedioha of the Peoples Democratic Party as Governor of Imo State and declared Uzodinma winner.
President Buhari said: “The road to justice may be long and tortuous, but it is the best path for anyone aggrieved.
“Under the new administration, a new journey to build a new Imo with new energy is about to begin. In this outcome, it is the people of Imo State who have emerged victorious.”
In congratulating the new governor, the President urged Uzodinma to promote the ideals of the APC and unite the state by running an inclusive administration.
The News Agency of Nigeria reports that the Supreme Court in an unanimous judgment on Tuesday sacked Ihedioha, replacing him with Uzodinma.
A seven-man panel of the apex court in its decision held that Ihedioha did not win majority of votes cast at the March 9, 2019 governorship election.
In the Judgment delivered by Justice Kudirat Kekere-Ekun, the court accordingly ordered the Independent National Electoral Commission to withdraw the Certificate of Return issued to Ihedioha and issue a fresh Certificate of Return to the candidate of the APC on grounds that he won majority of the lawful votes cast at the election.
The court also ordered the immediate swearing in of Uzodinma as the lawful winner of the March 9, 2019 governorship election in Imo State.