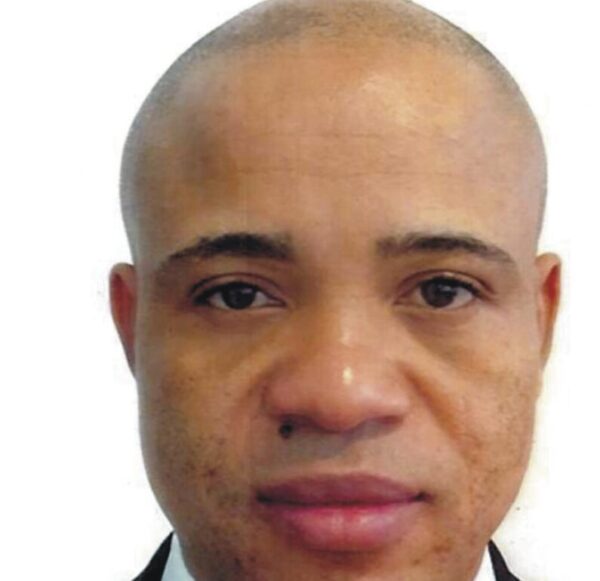 Justice Mohammed Liman of a Federal High Court in Lagos on Wednesday threatened to issue a bench warrant for the arrest of a former staffer of Eunisell, Kenneth Amadi, over his continuous refusal to appear in court to answer to charges of alleged N2.9 billion fraud slammed on him by the Federal Government.
Amadi was again absent in court on Wednesday after missing out on two previous court’s proceedings.
Amadi’s scheduled arraignment alongside a firm, IDID Nigeria Limited, over the alleged offence was again stalled as there were no legal representations for them.
Addressing the court on the development, the Federal Government’s lawyer, Aderonke Imana, expressed her displeasure at the development coming from the silk who incidentally was the one that picked Wednesday’s date for his client’s arraignment.
The lawyer also expressed worry at the continuous absence of Amadi.
She consequently urged the court to compel his appearance.
Imana also prayed the court to award a fine of N150,000 against the defendants in her favour as compensation for all her stress in coming down from Abuja to attend the case.
After listening to the submissions of the lawyer, Justice Liman threatened to issue a bench warrant against Amadi if he failed to show up in court on March 4, 2020 for his arraignment over the alleged offence.
The judge also awarded N50,000 cost against the defendants in favour of the prosecution’s lawyer.
The charges against the defendants include receiving and obtaining by false pretence with intent to defraud the sum of N2.9 billion belonging to Eunisell Limited from A-Z Petroleum Limited and AMMASCO International Limited; omitting making full and true entry thereof in the books and accounts; suppression of data in respect of the financial transfer to Eunisell Limited; and converting same amount without authority to create sufficient deposits to promote the credibility of his own company (Idid Nigeria Limited).
The offences are contrary to section 1(1)(a) of the Advance Fee Fraud and other fraud related offences Act, CapA6, Laws of the Federation of Nigeria, 2004 and punishable under section 1(3) of the same Act.