Journalists have least sex, lawyers hardest to please in bed — Research + other professions 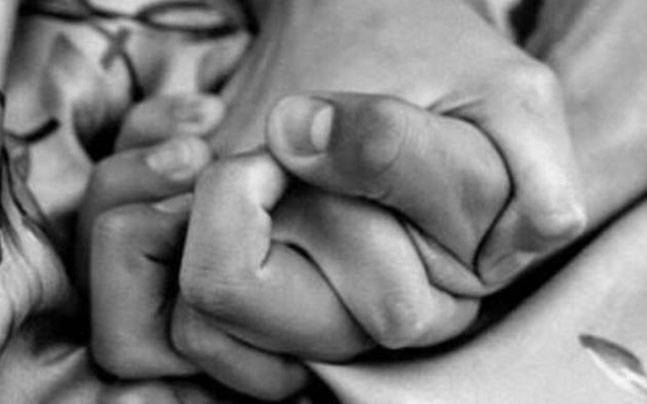 A research has shown that your occupation could have a very huge bearing on your bedroom life.
The survey by Lelo UK asked 2,000 men and women about their sex lives, as well as their occupation.
The results revealed that farmers have the most sex, with over 33% claiming to have sex at least once a day.
Farmers were closely followed by architects (21% have sex once a day) and hairdressers (17% have sex once a day).
And it seems that farmers’ daily sex sessions are paying off, with 67% ranking their performance in the bedroom as ‘incredible’.
At the other end of the scale, journalists appear to have the least sex (awkward for me writing this…), with one fifth claiming they only have sex once a month.
Meanwhile, the survey also revealed that lawyers are the hardest to please in the bedroom, with 27% admitting to faking an orgasm every time they have sex!
Kate Moyle, an expert at Lelo UK, said: “Even within groups such as professions where there is a lot of similarities, we have to consider that there is a huge amount of individual differences impacting people’s sexuality and sex lives.
“However, what we may expect are some trends, for example, the level of physical activity in a career such as a farmer, rather than someone in an office setting may impact levels of fitness and energy.
“The lifestyle factors of our jobs such as flexibility of working hours and the environment are also likely to have an impact on all our lives not just our sex lives.”
Professions that have the most sex:
Farmers
Architect
Hairdresser
Advertising
Lawyer
Teachers

Professions that rate themselves as “incredible” in the bedroom:
Farmer
Doctor
Architect
Labourer
Advertising