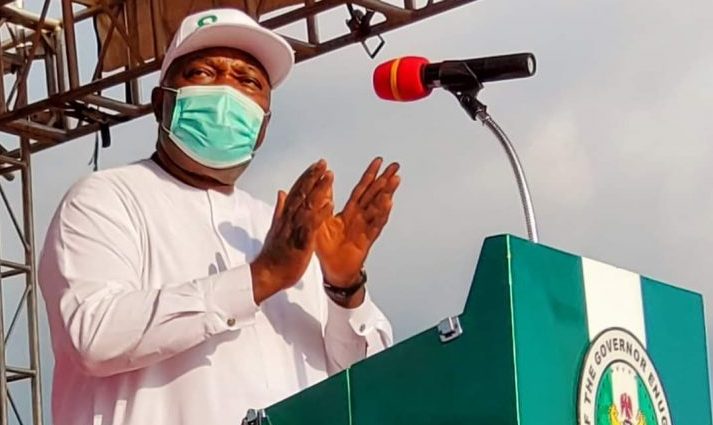 Governor Ifeanyi Ugwuanyi has facilitated the evacuation of 135 Enugu State students from the University of Jos back to their respective homes and destinations following the recent crisis that erupted in Jos, the Plateau State capital.

A statement by the Special Adviser to the Governor on Students Affairs, Chidi Ilogebe, disclosed that 37 evacuated students returned safely to Enugu yesterday, 28 were conveyed to Abuja to join their loved ones while others were taken to their various homes within Plateau and surrounding areas based on their requests, amid tight security. 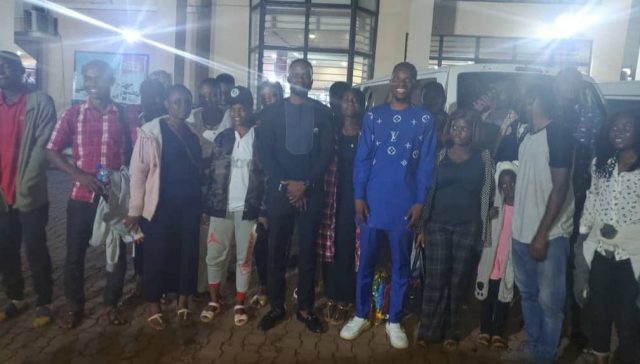 Ugwuanyi, in the wake of the Jos crisis, had directed his Special Assistant on Students Affairs, Hon. Ilogebe, to take immediate necessary steps to ensure that Enugu students in UNIJOS were evacuated from the school to their various states of residence for safety.

Describing the governor as “a welfarist and proactive leader,” Hon. Ilogede stated that he led a delegation to receive students from UNIJOS who returned to Enugu at about 10pm on Sunday.

One of the UNIJOS students who returned to Enugu State, Anthony Chinedu Onah, a 200 level student of History and International Studies, expressed gratitude to the governor for his proactiveness, concern and commitment to the welfare, safety and security of indigenes of the state irrespective of where they reside. 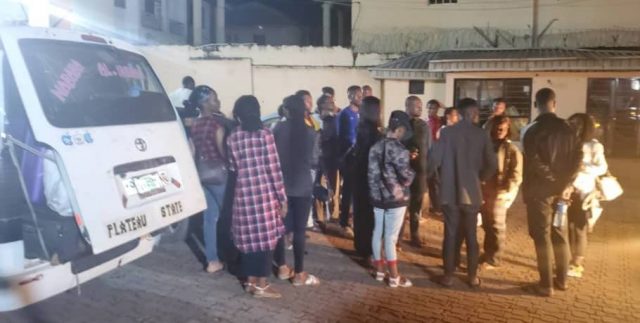 Onah revealed that the proactive action taken by Governor Ugwuanyi spurred other governors from the South East to send rescue teams to evacuate their people from UNIJOS.

Also speaking, Olivia Nebeokike, a 300 level student of Marketing, pointed out that she was dumbfounded at the governor’s gesture, stressing that they couldn’t believe that their state government could come looking for them at the time they were in distress.

“We were amazed and couldn’t believe that the governor could come for us in faraway Plateau State. Even the indigenes couldn’t believe it when we told them that our state government was coming for us,” she said.

On his part, the Public Relations Officer (PRO) of the UNIJOS Students Union Government (SUG), Ebenezer Iloadinma, an indigene Enugu State, on behalf of the beneficiaries, thanked Governor Ugwuanyi for his humanitarian gesture.