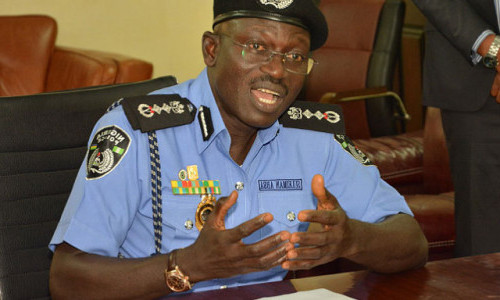 President Goodluck Jonathan has sacked the Inspector General of Police, Suleiman Abba.
The announcement of the sack was made public by presidential spokesman, Dr. Reuben Abati, on Tuesday.
Abati, through his Twitter handle, also announced the appointment of Abba’s replacement.
He is to be replaced by Deputy Inspector General of Police, Solomon Arase.
Arase will replace Abba in acting capacity.
The new appointment is with immediate effect, Abati said.