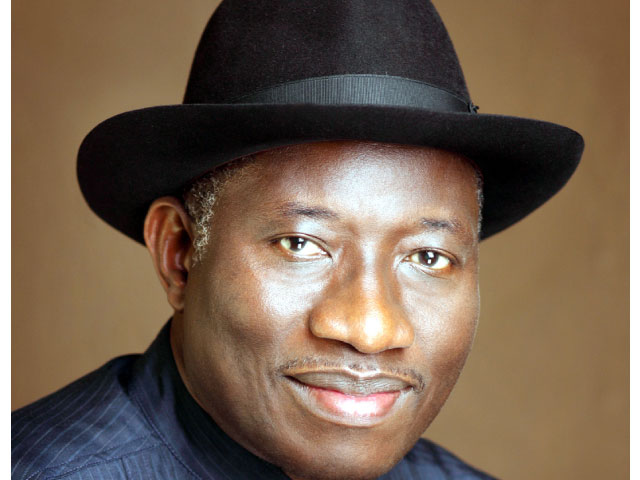 President Goodluck Jonathan has condemned Friday night’s bombing in the Bayan Gari area of Bauchi State.
In a statement issued on Sunday by his Special Adviser on Media and Publicity, Dr. Reuben Abati, Jonathan also condemned the killings in the Southern part of Kaduna State.
He expressed his administration’s determination to bring the perpetrators to justice.
He commiserated with the families of those killed in the attacks and extended his sympathies to those who were injured or lost their property in “the wanton assaults on Bauchi and Kaduna States”.
The statement reads in part: “Jonathan reassures the people of Bauchi and Kaduna States that the Federal Government will continue to take all necessary action to apprehend the perpetrators of the dastardly attacks.
“The government will also restore the fullest possible security to all parts of the country.
“The President has directed all relevant Federal Government agencies to continue to speedily make emergency medical and relief assistance available to all those who were either injured or displaced by recent bombings and attacks.
“He urges all Nigerians to give maximum support and cooperation to the Armed Forces and security agencies who continue to work incessantly to end the menace of insecurity in the country within the shortest possible time.”