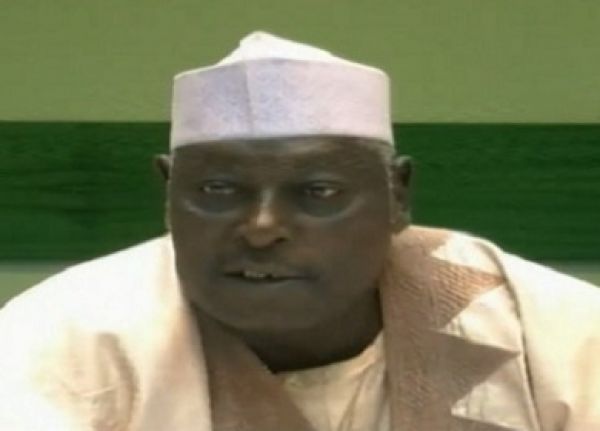 Taidi Jonathan, a former Chairman of the Minna branch of the Nigeria Bar Association, on Thursday says the suspension of the Secretary to the Government of the Federation, Babachir Lawal, would add credibility to the ongoing fight against corruption in the country.
Jonathan stressed that the step taken by President Muhammadu Buhari to suspend Lawal and the Director General of the National Intelligence Agency, Ambassador Ayo Oke, would send strong signals on his unwavering commitment to tackle corruption and ensure good governance.
The former NBA chairman urged state governments in the country to take the issue of corruption seriously by taking steps to sanitise their administration.
He said in an interview with the News Agency of Nigeria in Minna that it was the only way to ensure good governance and development in the country.
Jonathan, however, faulted the inclusion of the Attorney General of the Federation and Minister of Justice, Abubakar Malami, as part of the panel to investigate the SGF.
According to him, the Attorney General of the Federation should excuse himself from the panel having earlier investigated and cleared the SGF on the same issue.
Jonathan explained that in law, Malami cannot review his previous investigation.