Jonathan and the burden of indivisible Nigeria (1), by Taju Tijani 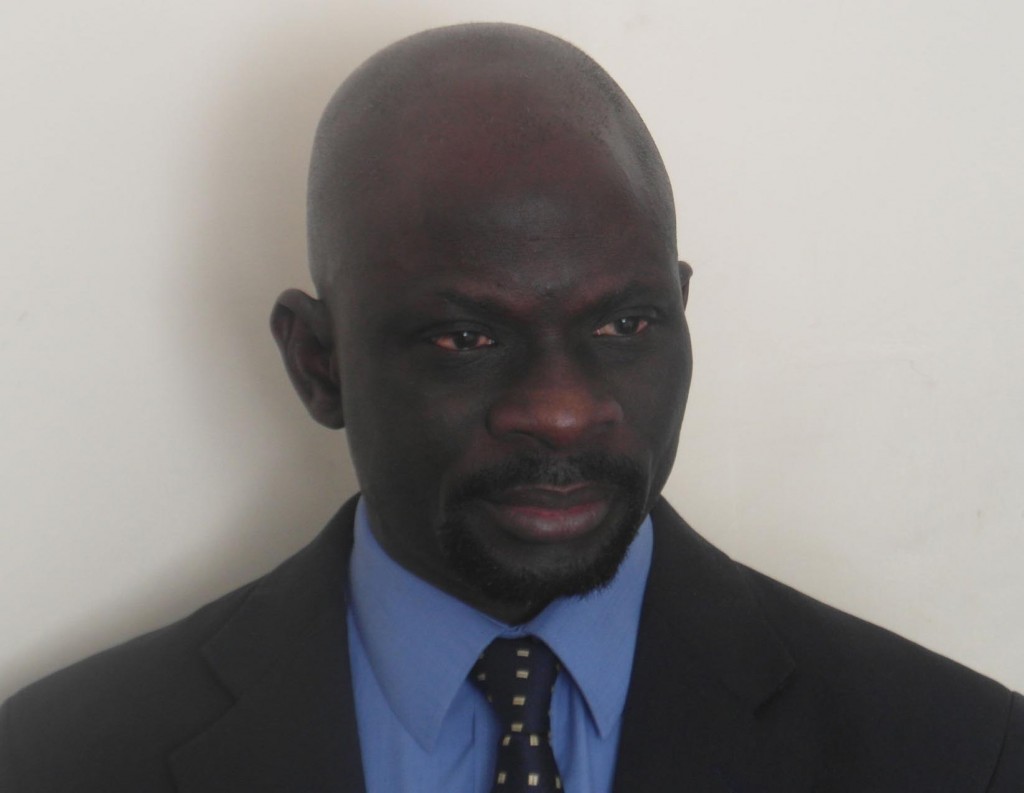 Customs: A perspective on import valuation, by Timi Bomodi