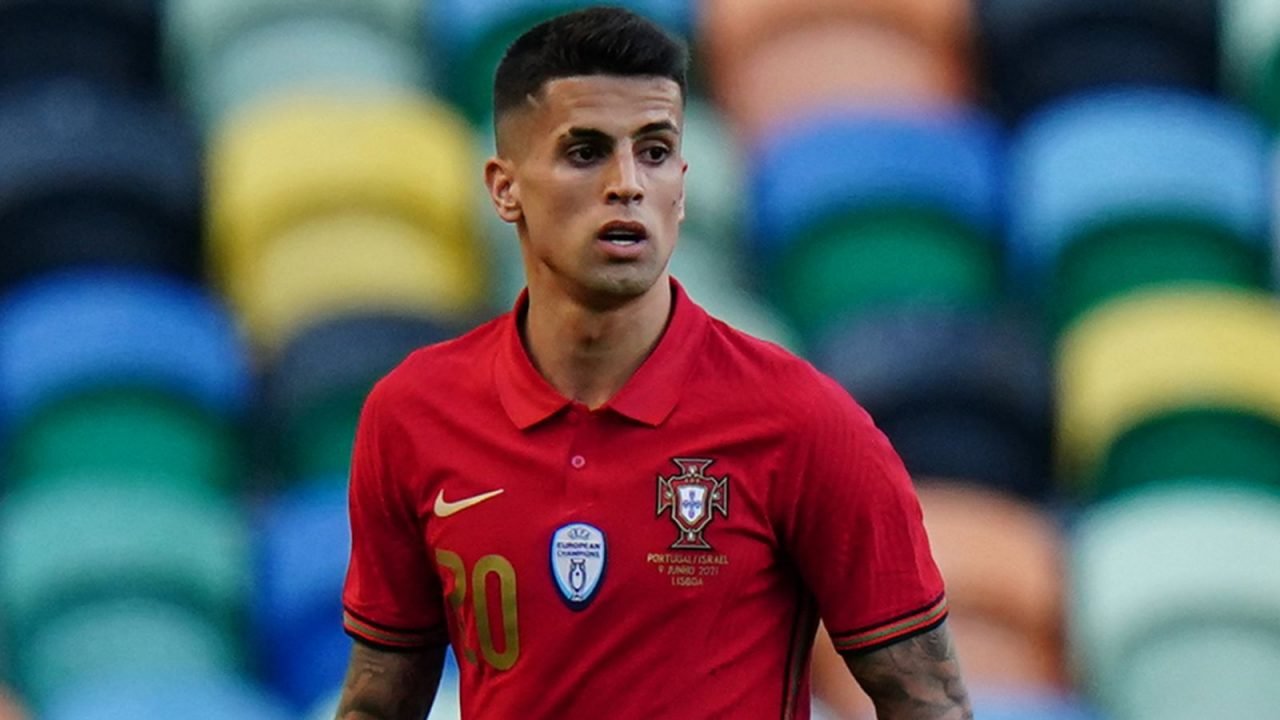 Joao Cancelo has tested positive for Covid-19, meaning Portugal have been forced into a squad change just two days before their Euro 2020 opener.

Cristiano Ronaldo and Co take on Hungary in Group F on Tuesday at 5pm.

But they will be without Manchester City full-back Cancelo, who would likely have started the match too.

As a result, Portugal have called up Manchester United’s forgotten man Diogo Dalot.

The Red Devils defender, 22, spent last season on loan at AC Milan and impressed in Serie A.

Having endured a slow start to life at Old Trafford, Dalot could well play himself back into Ole Gunnar Solskjaer’s plans for next season.

And the late call-up to Portugal’s squad for the Euros will only help his cause in Manchester.

For Cancelo, though, the City star will be heartbroken after such a strong season at the Etihad for the Premier League champions.

A statement from the Portuguese Football Federation read: “The AC Milan player will replace João Cancelo, who tested positive for Covid-19 following a quick test of the antigen carried out this Saturday by the health and performance unit of the FPF.

“The Hungarian health authorities were immediately informed and the player – who is fine – was placed in isolation.

“In accordance with the Covid-19 protocol defined by Uefa before the matches of Euro 2020, on Saturday all players and members of the entourage were subjected to RT-PCR tests.

“The results, with the exception of João Cancelo, were negative.”

After the Hungary opener this Tuesday, Portugal will then play two huge games against Germany on Saturday and then France the following Wednesday.