Gov. Sanwo-Olu to Jim Iyke: You are a bad guy + Video, photo 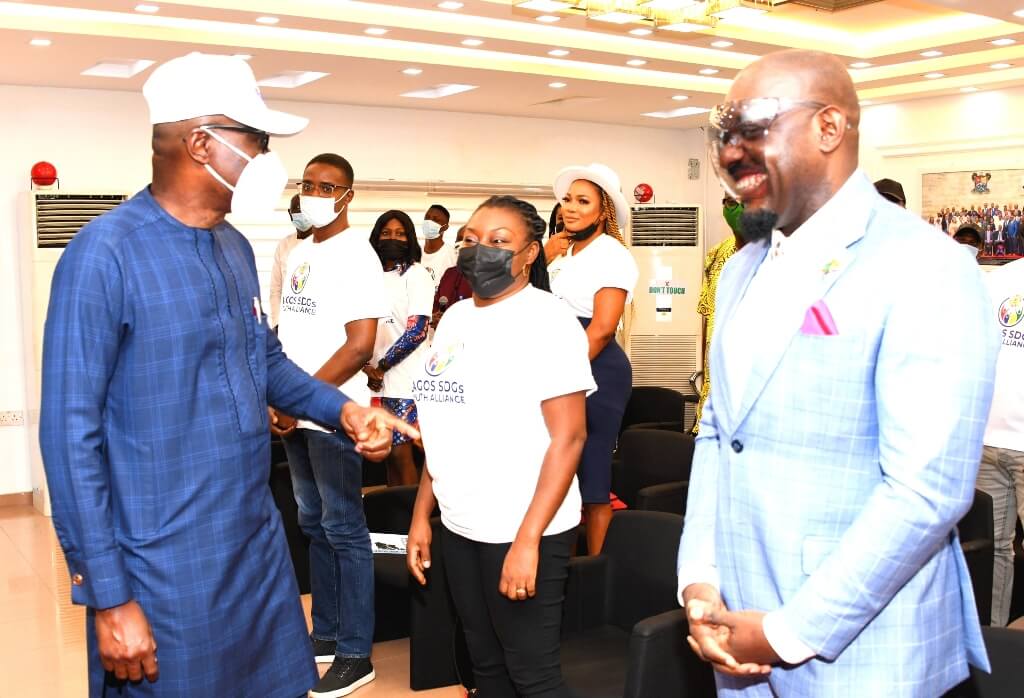 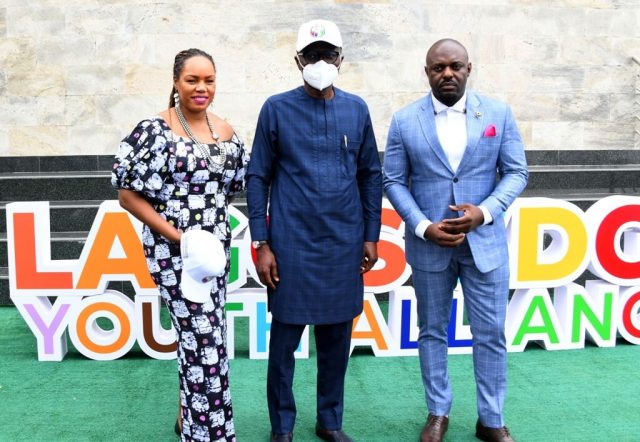 Iyke was at the Lagos State Government House in Ikeja on Friday with some other youths for the launch of the Lagos SDG Youth Alliance.

When Sanwo-Olu arrived, he went around, saying hello to everyone present and on getting to Iyke, he recognised him immediately, while also playfully complementing his movie roles.

The governor stated that an actor must die and resurrect in all Iyke’s movies.

He said: “This bad guy, all his movies, somebody must die and the person will wake up again.”