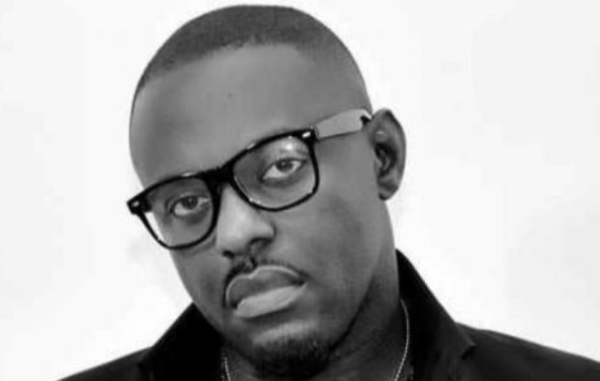 The actor had accused Iyke of having a source of wealth that can be compared to that of serial fraudster, Ramon Abbas, aka Hushpuppi.

He said that he will quit Nollywood if Iyke reveals his source of wealth.

Maduagwu had said in a video: “Please nobody should beg me on this matter because I have already made up my mind on this issue.

“Is Jim Iyke the only one in Nollywood?

“Look at the expensive lifestyle he is living in Lagos and Abuja.

“Someone told me he does not buy expensive clothes from Nigeria again.

“He imports his clothes from abroad.

“Please what is his source of wealth again?

“We never recover from what Hushpuppi do us, now this one is changing expensive cars up and down.

“Even if they pay me N10 million to enter movie location with him, if he doesn’t tell us his source of wealth, I will refuse.”

In the video, Iyke apparently located where Maduagwu was to confront him.

Upon seeing Iyke, a shocked Maduagwu asked him what he was doing there.

Then Iyke asked him if he thinks he won’t find him, stating that he searched everywhere to locate him.

While Iyke was apparently asking about the owner of the place, Maduagwu interjected that the Economic and Financial Crimes Commission officials were looking for him (Iyke).

This infuriated Iyke and he kicked Maduagwu.

Though Iyke was immediately prevented by some men who were present from hitting Maduagwu further, he pushed the men to the ground and went inside the room to beat the Nollywood actor, who was heard saying that he would sue Iyke.