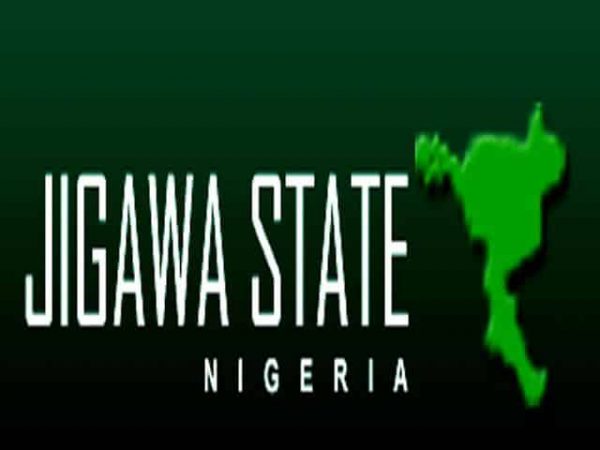 The Jigawa State Hisbah Board says it has arrested 47 suspects, including 16 female, for alleged involvement in immoral acts.

The Hisbah Commandant, Malam Ibrahim Dahiru, confirmed the arrest in an interview with the News Agency of Nigeria.

In the interview on Wednesday in Dutse, Dahiru said the suspects, including 16 alleged commercial sex workers, were apprehended following series of raids at beer parlours, brothels and other black spots across 11 local government areas of the state.

He said during the raids conducted between October 13 and 27, some 745 bottles of assorted alcoholic drinks were confiscated.

The suspects, he said, were apprehended for alleged consumption of beer, patronising commercial sex workers and other immoral acts.

He said the suspects were handed over to the police for further action.

According to him, consumption of alcohol remained prohibited in the state, and reiterated the resolve of the board to continue to fight against all form of immoral acts.

Dahiru, therefore, enjoined residents of the state, particularly the youths, to desist from engaging in vices and immoral acts capable of destroying their future and promoting social decadence.

He further commended residents of the state for their support and cooperation to the board to enable it to carry out its duties effectively.