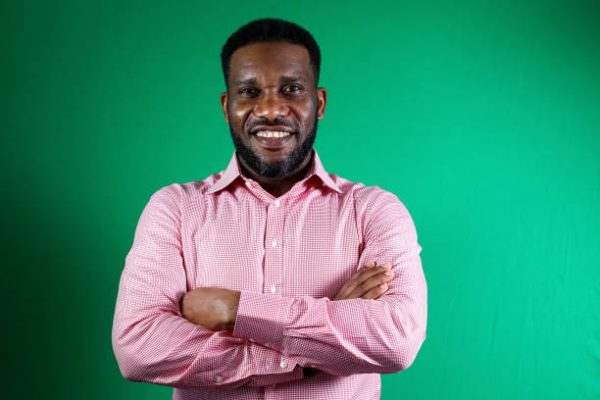 Nigeria legend Jay-Jay Okocha believes Alex Iwobi is now fulfilling his potential with Everton and believes Frank Lampard is the ideal manager to help his nephew continue his impressive form for both club and country.

He was named Nigerian Footballer of the Year seven times during a distinguished career through the 1990s and 2000s.

Okocha was in attendance at Goodison Park as Iwobi struck a stunning opener against Manchester United last weekend.

That goal — Iwobi’s first of the campaign — was the latest standout moment in a long list of personal highlights since Lampard took the managerial reins at the end of January this year.

“We all knew that he’s got something special, but it’s taken him a little while to settle down and I also think playing under a great manager, who really wants to improve his game and has been playing him in his right position has made a big difference.

“Alex is down to earth. You can’t expect a player to give any more than he does.

“Whether it’s going well for him or not, you can guarantee he’ll put sweat on his jersey and that’s what you want from a player – to give 100 per cent at any given time.

“That, for me, is the minimum requirement for a player and Alex gives that every time.

“I’ve always said to him that he can be too honest!

“But [playing in different positions] shows he is willing to sacrifice for the team, even if that affects his personal goals and performances.

“I’m glad to see him playing regularly in his natural position, where he can get on the ball and make things happen.

“I think Everton are enjoying the best of Alex now and we’re all delighted that he’s playing well.”

On Lampard, Okocha said: “He was such a great player and his record speaks for itself.

“It was a delight to have played against him and also to have watched him play.

“I’m so happy he’s passing on his football knowledge now as a manager and I’m not surprised he’s doing well as a manager.”

Iwobi has also been impressing on the international stage, scoring in Nigeria’s 2-2 friendly draw against Algeria in Constantine last month.

“Definitely [he has a big future for Nigeria],” added Okocha.

“He has taken on the baton and he’s running with it! Unfortunately, we’re not going to be at the World Cup but Alex has made a great impact and he’s improved the team.

“We love him playing for the Super Eagles.

“The future looks bright because of players like him now, bringing back their experiences from Europe home to Nigeria.

“That is what we want.

“We have to thank Everton for Alex’s development.

“I think all his improvement and all his good work here, we are benefiting from as Nigerians.

“I would say thank you to Everton.”