Iyabo Obasanjo to father: You are a liar, manipulator, hypocrite 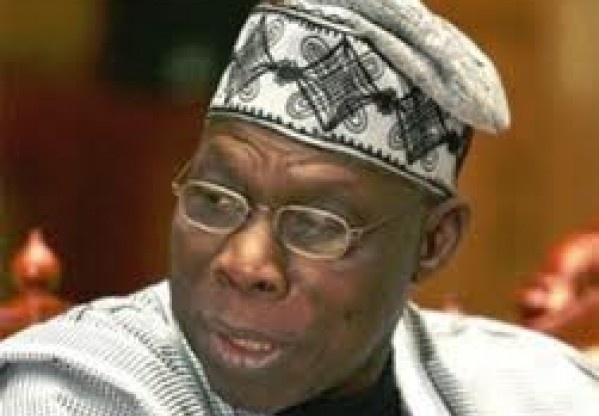