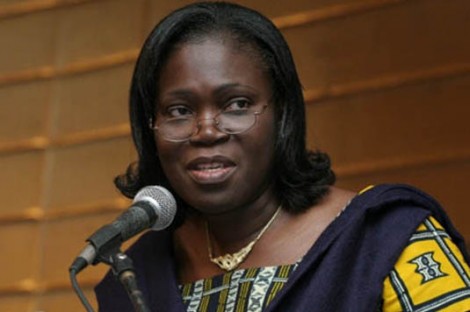 A court in Ivory Coast on Tuesday found former first lady Simone Gbagbo guilty of charges related to her role in a 2011 post-election crisis in which around 3,000 people were killed, sentencing her to 20 years in prison, her lawyer said.
Gbagbo, who is also wanted by the International Criminal Court for alleged crimes against humanity, was tried along with 82 other allies of ex-President Laurent Gbagbo.
“The jury members retained all the charges against her, including disturbing the peace, forming and organising armed gangs and undermining state security,” said Rodrigue Dadje.
Her civil rights will also be suspended for a period of 10 years.
The former president’s son, Michel Gbagbo, was also convicted and sentenced to five years in prison, he said.
Ivory Coast’s brief 2011 civil war was sparked by Laurent Gbagbo’s refusal to acknowledge his defeat to Alassane Ouattara, now president, in elections in late 2010.
He is awaiting trial at the ICC accused of crimes against humanity for his alleged role in orchestrating the violence. Ivory Coast refused to transfer Simone Gbagbo to The Hague court, claiming she could be judged fairly in a domestic court.
Reuters.