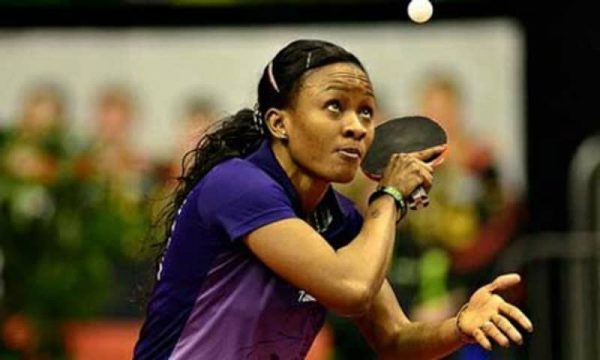 Former African champion Olufunke Oshonaike has been inducted by the International Table Tennis Federation into the exclusive club of seven time Olympian known as the “Club 7”.

Across the globe, only four male table tennis players in the world have been inducted since table tennis became an Olympic sport at Seoul ‘88 Olympic Games in South Korea and Oshonaike increased the number to five being the first female player in the world.

An excited Oshonaike hoped the honour would give hope to young Nigerians that dreams can come through.

“I hope this award for me and my country, as the only female in the seventh club in the world, and the only woman in Africa to have achieved the dream of representing her country at the Olympics seven times, will brighten the hearts of Nigerians especially for young girls that dreams can come through regardless of the challenges in life,” she said.

She added: “Though I might not have won gold, silver or bronze, I have won what no woman in the world of table tennis has ever won. Thank God for the award – the 7 Club award. I’m a proud Nigerian and I hope more women will join me.”

Oshonaike bowed out in the preliminary round of the women’s singles after losing to Liu Juan of the United States, while she, however, ruled herself out from Paris 2024 in France.