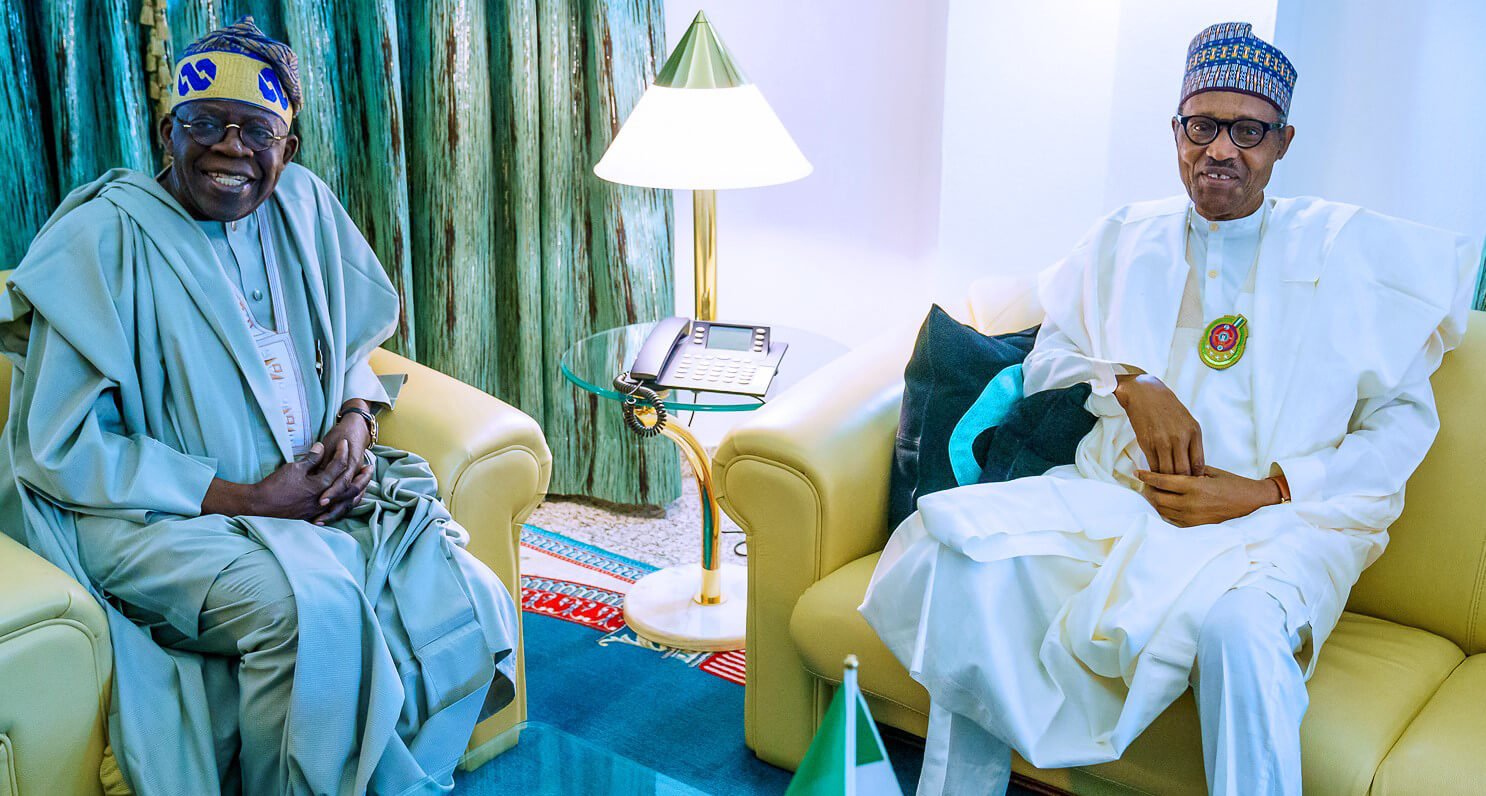 The National Leader of the All Progressives Congress, Asiwaju Bola Ahmed Tinubu, has said it is too early to decide which geopolitical zone will produce the country’s next president in 2023.
Tinubu said this on Tuesday when he spoke with State House Correspondents after a meeting with President Muhammadu Buhari at the Presidential Villa, Abuja.
He said since the APC-led government at the federal level had just been returned for a second term, the ideal thing was to face governance.
He said: “It will be mere restlessness to talk about it now.
“This is not the time.”
Several groups have commenced campaign for Tinubu to become the country’s next president in 2023.