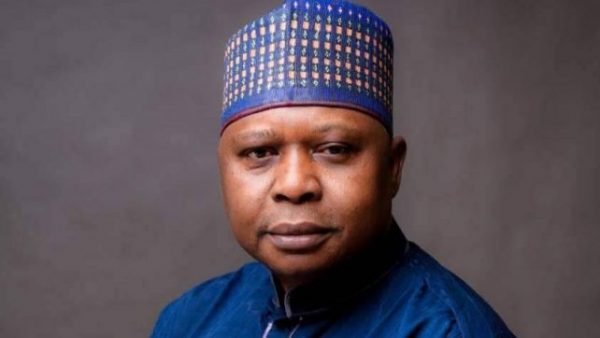 A frontline presidential aspirant on the platform of the Peoples Democratic Party, Kabiru Taminu Turaki, has said it is possible to rejig the country’s economy better than it was on May 29, 2018.
The PDP government headed by former President Goodluck Jonathan handed over power to the All Progressives Congress Government of President Muhammadu Buhari on May 29, 2015.
Many Nigerians are of the opinion that the economy was better under the PDP government than now.
But the APC-led government said the economy was destroyed by the Jonathan Administration.
Turaki, who is also of the opinion that the party in which he served as Minister for Special Duties handed over a better economy to the APC, said it was possible to get things back to a better shape than it was handed over on May 29, 2015.
He said he was set to bring to bear his private sector experience.
He said: “I am persuaded that it is still possible to rejig our economy to be better than its May 29, 2015 status as the third most sought after globally after China and Qatar.
“If given the opportunity to lead, I will bring my private sector experience to bear in managing the economy with robust and workable policies and plans.
“I will also bring in respected, renowned and responsible economic adviser and team unlike the present government that saw no need for such to the detriment of the country.
“It is a fundamental principle of law that: what you don’t have, you cannot give.”

Police link killing of Oko Oloyun to fraud in his office,...