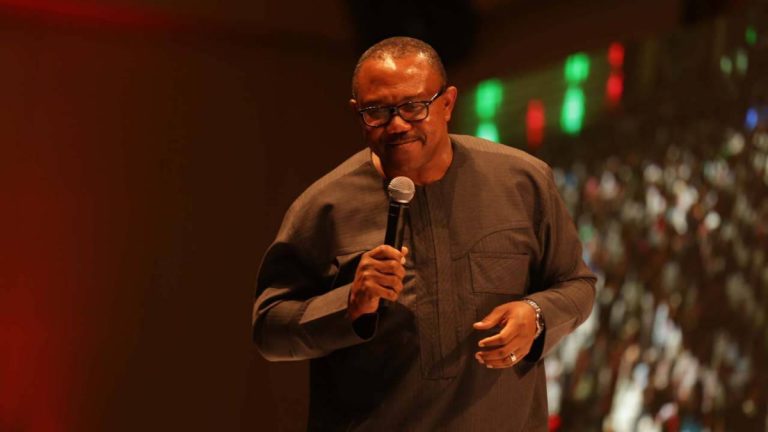 The presidential candidate of the Labor Party for the 2023 polls in Nigeria, Peter Obi, has said that it was not true he runs a penny-pinching campaign (not giving ‘shishi ‘).

He said he is more concerned about using state money for public good, if he elected Nigeria’s next president in 2023.

Obi said this on Monday at an interactive session between him and north-eastern stakeholders in Abuja.

At the event, Obi also dismissed speculations that he was secretly fighting his former principal and standard bearer of the Peoples Democratic Party, Atiku Abubakar.

On the issue of frugality, Obi said: “People say we don’t give people ‘shishi’.

“But I want to use your money for your good.

“I want to use it to educate your children and give them opportunities.

“I don’t want to steal your money.

“That’s not what I am doing because it is wrong.

“Rather, I want to be part of you and your children.

“I want you to understand that I am committed to you.

“I am committed to the North East.

“I am not going to be your president from Abuja.

“I am going to be your president from the North East.

“There’s no way I will not tour every single state of Nigeria.