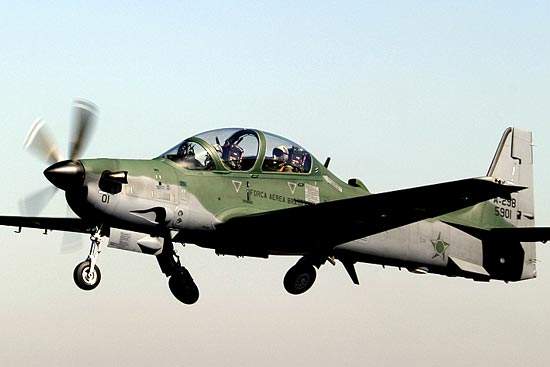 An intelligence source in the axis told PRNigeria that the senior Commanders were eliminated during recently coordinated airstrikes targeting the terrorists’ strongholds in Marte Local Government Area of Borno State.

“While some wounded terrorists were evacuated to Kirta Wulgo for medical attention, we are aware of movements of their women and children towards Buningil, Bakkassi, Doron Liman and Daban Alfa.

“I am not aware if the vulnerable people especially the women and children being relocated are going to surrender to the Nigerian troops.”