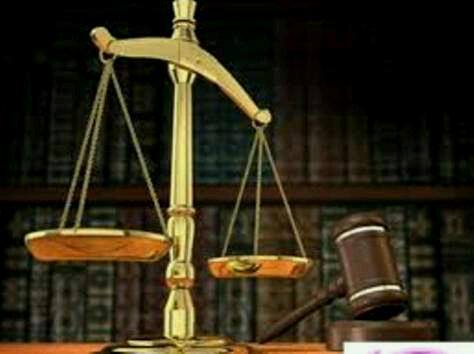 A landlady, Uyi Sarah, was on Monday charged before an Ogudu Magistrates’ Court in Lagos State for allegedly stabbing her tenant with a knife.
Sarah, 33, who lives at 20, Gregory Street, Alapere in Ketu area of Lagos, is facing a two-count charge of assault and malicious damage.
The accused, however, pleaded not guilty.
The prosecutor, Corporal Adekemi Adeniran, told the court that the accused committed the offences on January 14 at 20, Gregory Street, Alapere, at about 7.45am.
He said Sarah assaulted and stabbed the tenant, Obinna Okereke, with a knife on the left hand.
Adeniran said: “The accused also damaged the windscreen and the side mirror of a Toyota Sienna car with registration number EPE 345 AZ and six plastic containers.
“She also destroyed a T-shirt and a 25-litre jerry can all valued at N186,000 belonging to Okereke.”
The offences, Adeniran noted, contravened Sections 171 and 348 of the Criminal Law of Lagos State, 2011.
Section 348 stipulates two years imprisonment for offenders.
The Chief Magistrate, Omolade Awope, granted the accused bail in the sum of N100,000 with a surety in like sum and adjourned the case to February 21 for hearing.