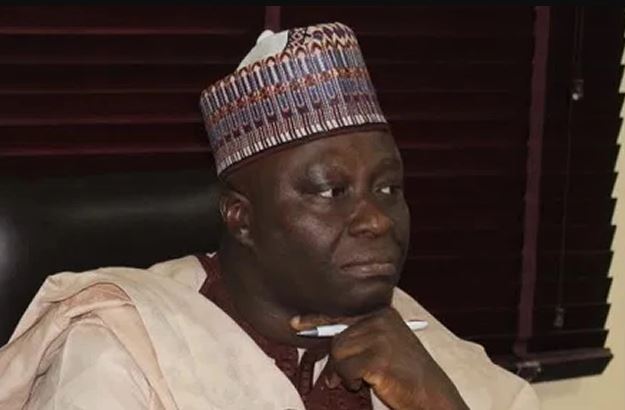 The National Broadcasting Commission on Monday wielded its big stick on Channels Television by ordering an immediate stoppage of one of its programmes, ‘Politics Today’.

The commission said it took the decision following a live interview the station had with the spokesperson for the Indigenous People of Biafra, Emma Powerful.

The acting Director-General of NCC, Prof. Armstrong Idachaba, took the decision in a letter to the Managing Director of Channels TV titled, ‘Inciting Comments By Proscribed Group: Politics Today’.

According to him, the IPOB leader made several secessionist and inciting declarations on air without caution or reprimand by Channels TV.

Idachaba said, “He also made derogatory, false or misleading statements about the Nigerian Army. This is reprehensible, especially that IPOB remains a proscribed organisation…Please ensure an immediate stop to the programme.”