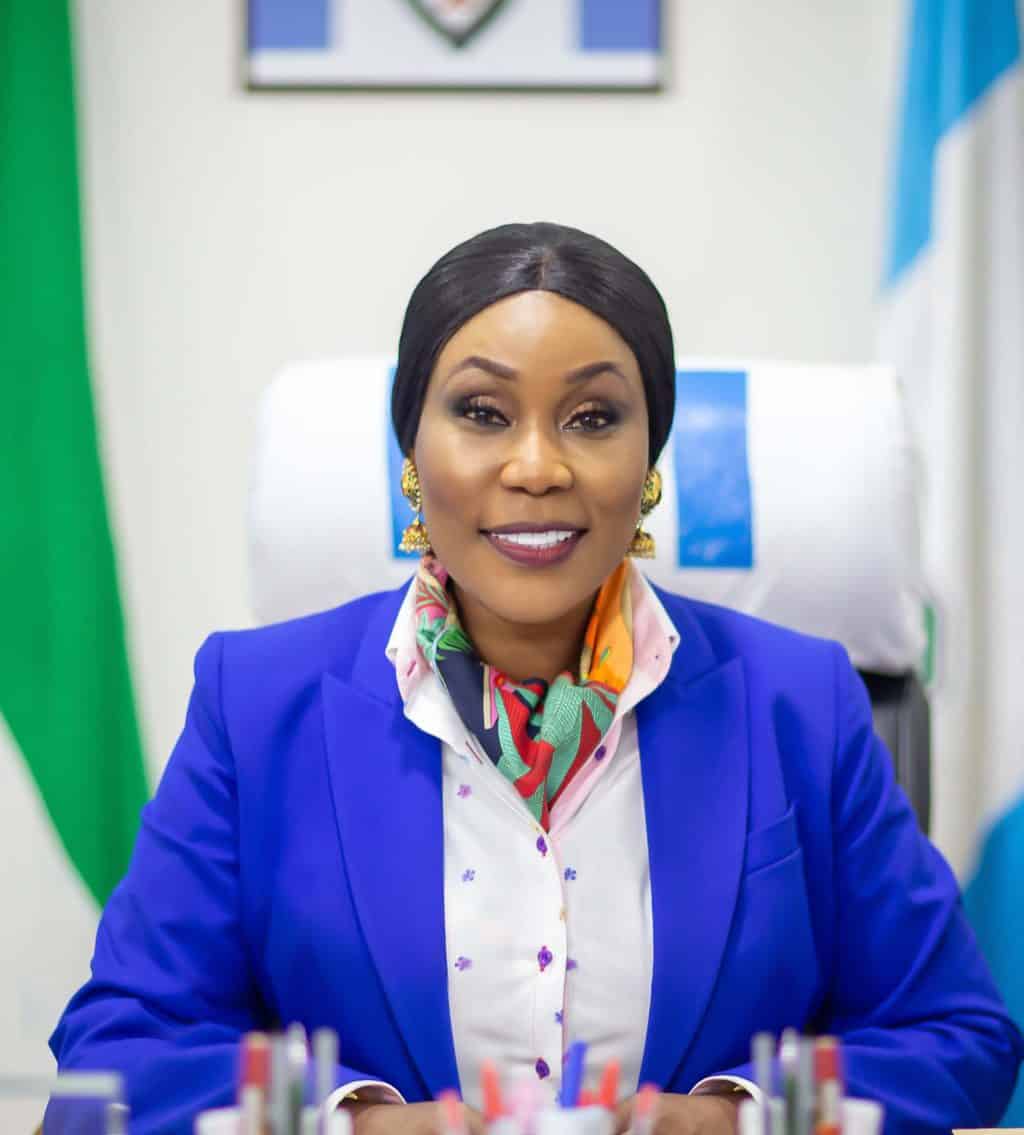 Share
Facebook Twitter LinkedIn Pinterest Email
The International Organisation for Migration on Tuesday embarked on a cross-border roadshow to sensitise people in West African coasts on the ECOWAS National Biometric Identity Card.
The News Agency of Nigeria reports that the five-day campaign, which took off at Mile 2 ECOWAS Motor Park, Lagos, was also expected to enlighten transporters plying West African coasts on the fight against human trafficking.
The project, which was jointly funded by ECOWAS Commission and European Union in partnership with National Agency of the Prohibition of Trafficking in Persons, was in support of Free Movement of Persons and Migration in West Africa.
NAN reports that the banner promoting ECOWAS National Biometric Identity Card was unveiled, while T-shirts and posters containing information on anti-trafficking were given to the transporters leadership by sponsors.
Albert Siaw-Boateng, ECOWAS Director of Free Movement, said the sensitization campaign would promote the use of the ENBIC and other valid travel documents to better facilitate mobility throughout the region.
Siaw-Boateng said it would address the incessant cases of trafficking in persons, harassment at the border and vulnerability of ECOWAS travellers.
IOM Chief of Mission, Frantz Celestin, said his organisation was supporting the project because it believed in migration, stressing, however, that anyone migrating should do that through legal channels.
Celestin advised that anyone migrating should also beware of traffickers on the prowl in  ECOWAS member states, urging them to be vigilant.
The Assistant Controller General of Nigeria Immigration, Zone A Ikeja, Mohammed Aphar, said ENBIC card would help in securing the borders and also identifying who comes into or leaves the sub-region at any given time.
Mohammed said the card, which replaced ECOWAS Travel Certificate, would also assist member countries to share information and enhance data collection.
“Once you have the card, all the features in international passports are embedded in it. At the border point, the official only swipes it, and all information about the traveller is revealed,” he said.
He advised transporters against carrying passengers without necessary travel documents, assuring them that all their complaints about harassment and extortion by security officials along Lagos-Seme route would be looked into them.
The Director General of NAPTIP, Julie Okah-Donli, said transporters were major players in the movement of victims and traffickers, appealing to them to join hands with the agency to fight traffickers.
Okah-Donli urged the transporters to always sensitise travellers on the danger of being trafficked.
She equally urged them to alert the agency immediately they suspected some people were being trafficked.
Responding, the transporters commended the organisers for the programme, stressing that if the card could be used without any hitch in Nigeria, such card would be used else where without problem.
The transporters, however, lamented the ill-treatment they receive from Nigerian security agencies, including the police, National Drug Law Enforcement Agency and Immigration Service, whom they claimed always extort them.
One of them said: “In Nigerian border, there are too many security agencies at the border; drivers spend between N9,000 and N10,000 before crossing the border.
“We spend almost all our earnings on paying bribes at all these checkpoints.
“We appeal to ECOWAS representatives to use your offices and authority to bring sanity to our road.
“Reduce the number of these check points on Seme road.”
The Togolese Ambassador to Nigeria, Paulette Adejovi-Yekpe, called on the transporters to check passengers information before carrying them, noting that every month, she always returned some of her citizens trafficked to Nigeria back to Togo.
Adejovi-Yekpe warned ECOWAS citizens against false religious leaders who were trafficking persons in the name of God.
Post Views: 0
ECOWAS National Biometric Identity Card International Organisation for Migration NAPTIP
Share. Facebook Twitter Pinterest LinkedIn Tumblr Email