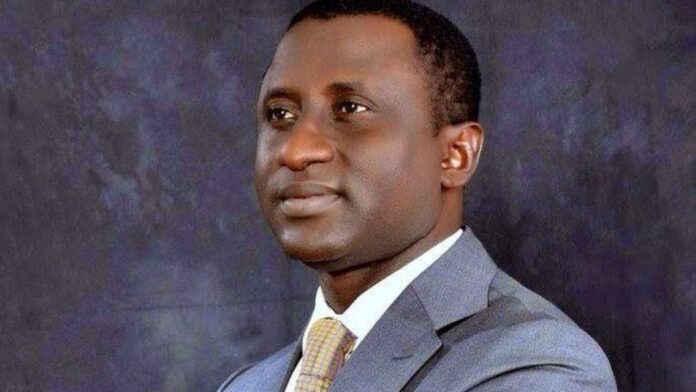 The All Progressives Congress Nigeria Youth has called on Inspector General of Police, Mohammed Adamu, to investigate the cause of allegation of forgery against the Minister of State for Mines and Steel, Uche Ogah, by a group of lawyers.
The group in a statement issued in Abuja said the allegation, via a petition, might be targeted at destroying the legacy that Ogah had built over the time.
APCNY Convener, Paul Oyiborume, urged the police to expose the faceless group who wants to tarnish the image of the minister.
Oyiborume said: “This is a mindless propaganda, we cannot fold our hands and watch any cheap attempt to sabotage the minister efforts prevail.
“Ogah is currently working with the president to ensure that the next levels agenda is achieved in the mining sector.”
A Coalition of Public Lawyers and Advocates through its solicitor, Pelumi Olajengbesi, have petitioned the police, demanding for immediate arrest of Ogah over alleged case of forgery.