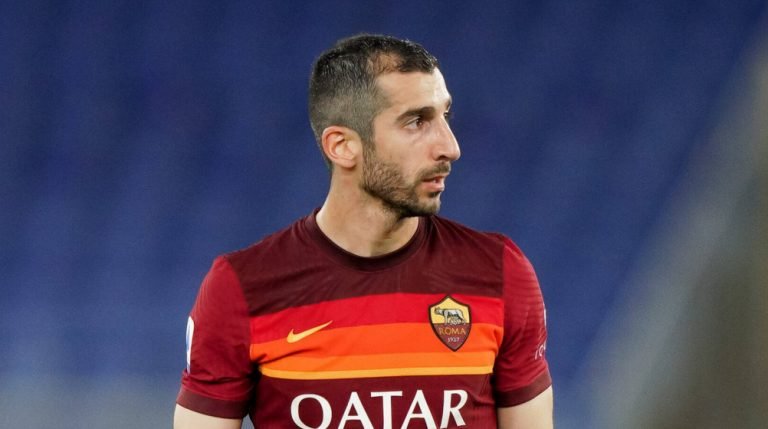 The 33-year-old Armenian Mkhitaryan has signed a two-year deal to 2024, according to media reports, after leaving Europa Conference League champions Roma on a free transfer.

Mkhitaryan played from 2013 to 2016 for Borussia Dortmund and joined AS Roma in 2019 after spells with Arsenal and Manchester United.

He is Inter Milan’s second addition to their front line this close season after the loan signing of their former star Romelu Lukaku from Chelsea.