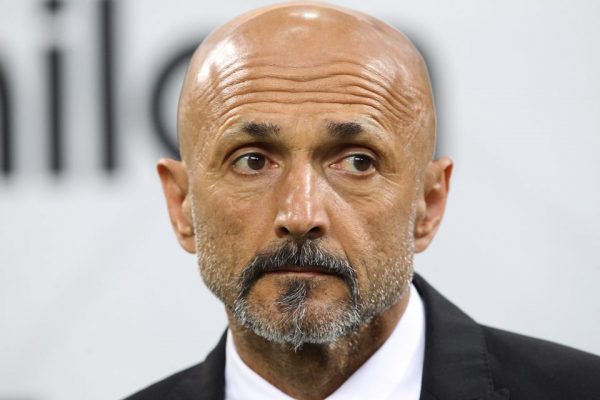 Inter Milan and coach Luciano Spalletti have formally parted ways.
Inter announced this morning that Spalletti has left the club after guiding them to Champions League qualification.
Spalletti is expected to be replaced by former Juventus and Chelsea manager Antonio Conte.
“Inter Milan indicates that Luciano Spalletti no longer serves as the head coach of the first team. The club thanks him for the work he has done and for the journey he has made with us together,” read the Inter statement.