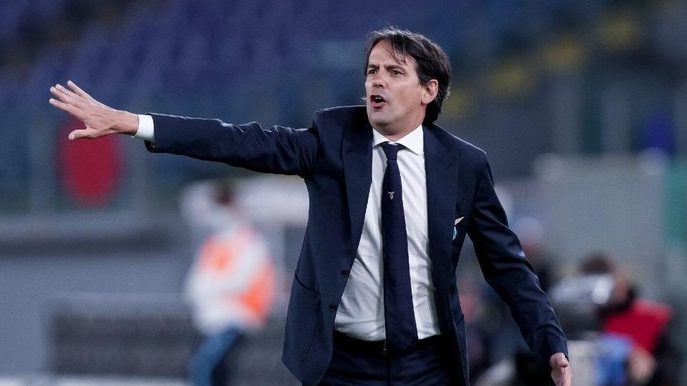 The 45-year-old former Lazio and Italy striker succeeds Antonio Conte, who left Inter last week after guiding them to the Serie A title.

Conte is currently the favourite to fill the managerial vacancy at Tottenham.

Inzaghi stepped down as Lazio coach last month after a four-year spell which saw them win the Coppa Italia and secure a place in the Champions League. They went on to reach the knockout stages for the first time since 2001.

Inzaghi will be able to rely on the services of Serie A player of the season Romelu Lukaku next season after the Belgian attacker ruled out leaving the San Siro.

“Yes, I am staying. I’ve already had contact with the man who will become our new manager,” the former Everton and Manchester United striker said. “It was a very positive conversation. There’s also the challenge of winning the league again. I feel good at Inter.

Lukaku also thanked Conte for helping him improve in the last two years.

“The heights I have reached as a player are thanks to him. He repeats a lot, repeats tactical exercises. In the beginning it was mostly individual, lots of videos to get tactically better. He was always constructive in his criticism. Not killing me off to kill me off, but killing me to make me better.

“If you do that every day, for a player like me, who is super focused on football, I could only become a better player.

“When I heard he was going to leave, it was difficult because we have such a hungry group and guys who really work for the team. And then the cycle was suddenly stopped.”