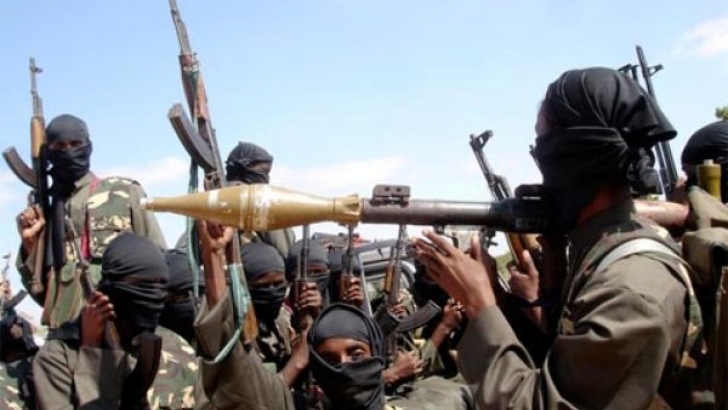 President Goodluck Jonathan has appealed for cooperation from Nigerians in the fight against insurgency and acts of terrorism in the country.

President Jonathan in a goodwill message  to the Second Plenary of the Catholic Bishops Conference of Nigeria  in Effurun, Delta State, affirmed that his administration was committed to end all forms of insurgency in the country.

Dr. Jonathan who was represented by Delta State Governor, Dr. Emmanuel Uduaghan, explained that the government has intensified the fight against terrorism in the Northern part of the country but that it required the continued cooperation and prayers of all Nigerians .

“I need the cooperation of the entire country in the fight against Boko Haram. In doing this Nigerians should also pray for the defeat of the Boko Haram,” he said.

President Jonathan also assured Nigerians of his administrations commitment towards conducting free and fair polls in 2015.

Dr. Uduaghan speaking for himself said that government through the support of religious bodies like the Catholic Church to raise the bar of development in the state.

Governor Uduaghan acknowledged the constructive criticisms of the Catholic Church on issues of development  and also promoting moral values in schools it received back from government.

He informed the Catholic Bishops of efforts his administration was embarking on to improve the lives of the people of the state, ranging from the Delta Beyond Oil vision aimed at diversifying the economy of the state.

“We have expanded the process of development in Delta State. This we have done through the Delta Beyond Oil Economic Development Model.”

Governor Uduaghan while expressing concern about the activities of insurgents which had resulted in displacement of people, pleaded for continued prayers an end to the crisis.

“I thank the Catholic Church for its prayers. If prayers could resolve crisis in the Niger Delta, prayers can end Boko Haram insurgency. So Nigerians should pray for an end to insurgency.

” I also appeal for prayers for our developmental programmes particularly the Delta beyond Oil programme so that the next administration would continue with it.”

The Papal Nuncio (Pope’s Ambassador) to Nigeria, Archbishop Augustine Kasujja who delivered a goodwill message on behalf of Pope Francis, charged Christians to work together to defeat terrorism.

President of the Christian Association of Nigeria (CAN), Pastor Ayo Oritsejafor in his goodwill message also charged Christians to set the stage for a united Nigeria that would usher in peace and development.

President of the Catholic Bishops Conference of Nigeria, Most Rev. Ignatius Kaigama who declared the conference open on his part called on Christians and Muslims in the country to take pragmatic steps towards promoting unity among their adherents.