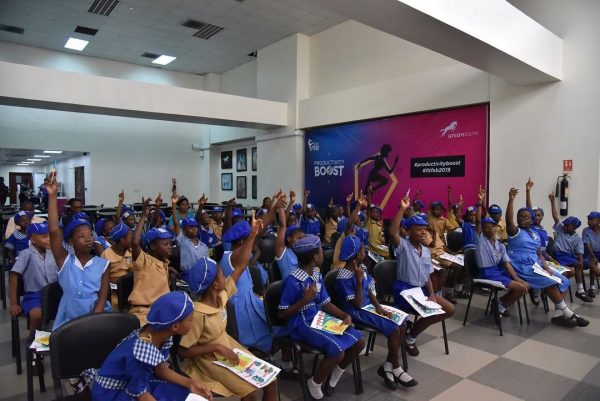 The Plan International, a development partner, has urged the Federal Government to prioritise education of children in crisis ridden areas of North-East and other parts of the country.
Tunde Aremu, Policy, Research and Influencing Manager of the organisation, gave the advice at the event to commemorate the Day of the African Child in Abuja, on Monday.
Plan International is an independent development and humanitarian organisation that promotes children’s rights and equality for girls based in Canada.
Aremu explained that a situation where children among Internally Displaced Persons had no access to education was worrisome.
He said the crisis or conflict which affected the children was caused by adults as they were just victims of unfortunate circumstances.
According to him, the event is to get the views and ideas of major stakeholders of Civil Society groups to form a working document for the government.
Aremu said as soon views and suggestions of opinion leaders were compiled, the organisation would make a presentation to the government for policy formulation.